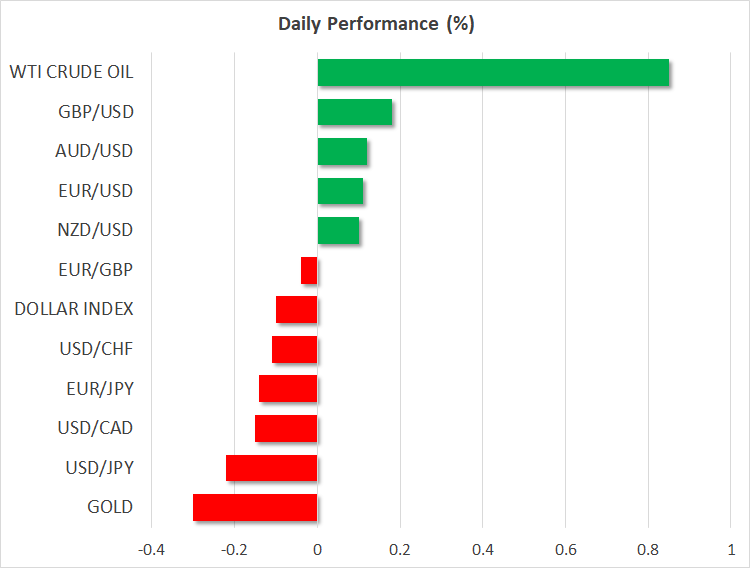 The US dollar has displayed an uncanny ability to absorb bad news without even a scratch lately, a power that was on full display yesterday after the latest US inflation stats disappointed. The annual core CPI rate fell by more than expected to reach 4%, adding credence to the narrative that inflation has already reached its apex this cycle and eliminating any surviving expectations for a Fed taper move next week.

That initially took a bite out of the greenback, which fell across the board as Treasury yields tanked. However, the reserve currency bounced back before long as stock markets rolled over and traders started playing defense.

Digging under the surface, the inflation report wasn’t quite as dovish as the bond market reaction would suggest. Most of the cooling in prices came down to all the items the Fed says it doesn’t care much about – used cars, hotels, and airfares – while other categories like apparel and sporting goods are starting to heat up.

As for the dollar, the big picture remains bright. Inflation might still be a major theme next year, the labor market has almost recovered, consumption is off the charts, the housing market is booming, and Congress is trying to unleash more spending to juice up the recovery. On top of everything, the greenback also provides a free hedge against any trouble in equity markets.

Speaking of trouble in stock market paradise, Wall Street resumed its selloff yesterday despite the disappointing inflation figures that essentially extinguished pressure on the Fed to get the normalization process rolling immediately.

The S&P 500 fell another 0.6%, but the index is still only 2% away from its record highs, so it’s difficult to call this a real correction. What’s striking is that the S&P 500 bounced off its 50-day moving average yet again, a technical barrier that has acted like a trampoline for the index throughout this incredible rally.

The catalyst behind this ‘baby selloff’ isn’t entirely clear. It could reflect concerns around higher taxes and less central bank liquidity being on the horizon, or the risk of economic fallout from China as the economy slows while local authorities are busy grinding their regulatory axe. If anything, it’s surprising that global markets have been so resilient until now.

China’s second-largest property developer is on the verge of collapse and the latest data suggests economic momentum is evaporating quickly, with retail sales and industrial production slowing sharply in August. That’s a risky cocktail for a country that already has a spectacularly overleveraged private sector and therefore can’t go all-out with stimulus.

The main beneficiary of the cooldown in inflation has been gold, which took advantage of the slide in Treasury yields yesterday to power higher. While the Fed pushing back its normalization process is good news for bullion, it’s not a game changer either – the endgame is still higher real rates that take the shine off bullion.

Finally, Canada’s inflation stats will be released today, although the main variable for the loonie might be how the upcoming election plays out. Prime Minister Trudeau was looking to capitalize on the nation’s vaccination success when he called a snap election, but that move has backfired as he is now neck-and-neck with his conservative opponent in opinion polls.

For the FX market, the best scenario might be another Trudeau victory that allows for greater government spending in an environment of tighter monetary policy, as the Bank of Canada intends to raise rates next year. 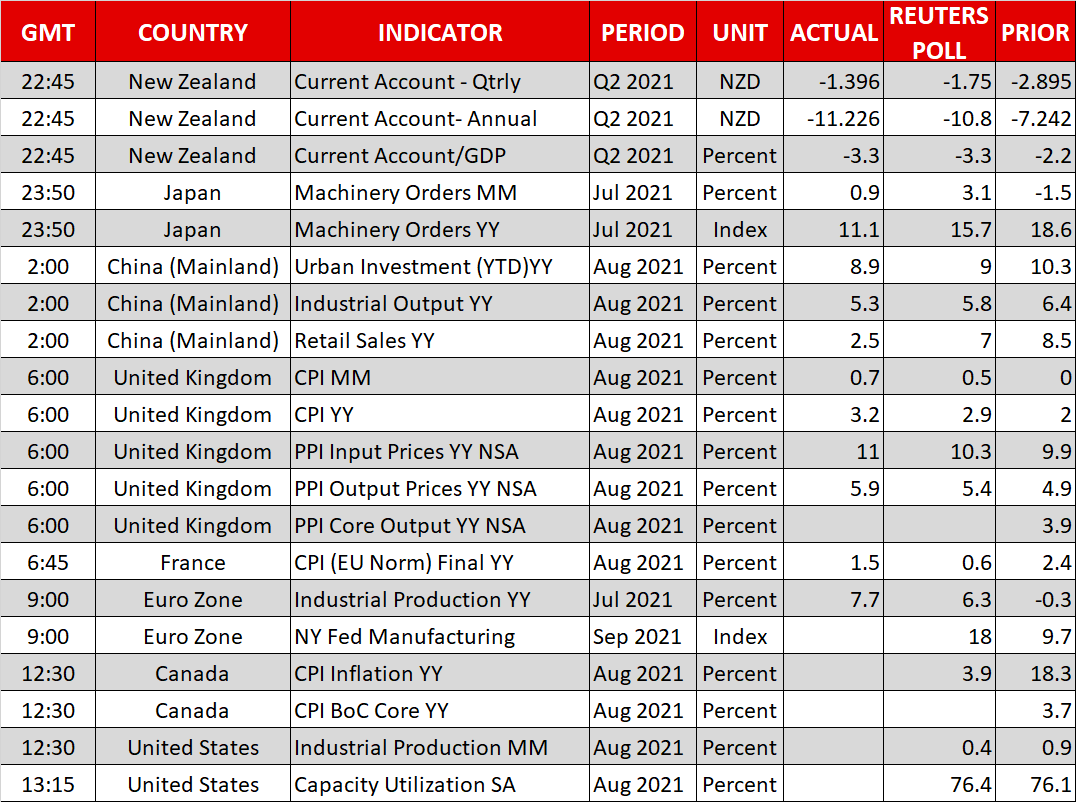 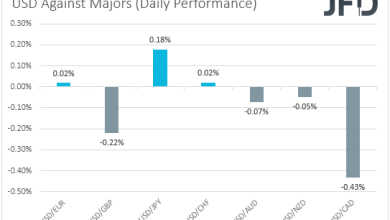 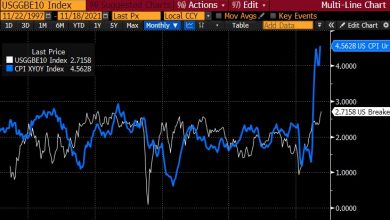 You Have Not Missed It 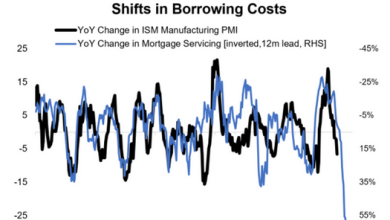 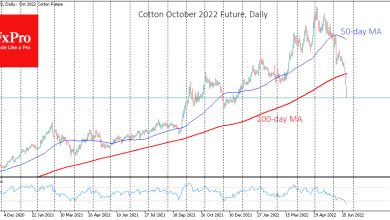 Markets Fall Back To Key Support Levels; New Lows In The Offing