A pharmacist holds a bottle of traMADOL Hydrochloride made by Sun Pharma at a pharmacy in Provo, Utah, U.S., May 9, 2019. REUTERS/George Frey/Files 2/2

SYDNEY (Reuters) – The World Anti-Doping Agency will add the painkiller tramadol to the list of banned substances for athletes in competition from 2024 and has maintained its ban on cannabis after a review.

The decisions were taken by WADA’s executive committee after a meeting in Sydney on Friday and followed recommendations from the body’s advisory group on the list of banned substances.

“Tramadol abuse, with its dose-dependent risks of physical dependence, opiate addiction and overdoses in the general population, is of concern and has led to it being a controlled drug in many countries,” WADA said in a news release.

“Research studies funded by WADA have also confirmed the potential for tramadol to enhance physical performance.”

Former England soccer goalkeeper Chris Kirkland said in July he had been driven to the point of suicide by his addiction to, and abuse of, tramadol after using the opioid to treat back injuries.

WADA said the delay in introducing the ban until 2024 was to allow the communication of the implications of it to athletes, their entourages and medical staff.

The ban on cannabis came into focus last year when American sprinter Sha’Carri Richardson was ruled out of the Tokyo Olympics 100 metres after receiving a one-month ban for using the drug in the wake of her mother’s death.

WADA had just reduced the bans for recreational drug use by athletes who tested positive out of competition from two years down to one to three months.

After requests from some “stakeholders”, however, WADA agreed to review the cannabis ban but decided on Friday to maintain it because the use of the drug “violated the spirit of sport”.

WADA said the level of the active agent of cannabis in a sample needed to trigger a positive test in competition would require the user to be a “significantly impaired athlete or a frequent user”.

“WADA is aware of the diversity of opinions and perceptions related to this substance around the world, and even within certain countries,” director general Olivier Niggli said.

“WADA plans to continue research in this area in relation with (its) potential performance enhancing effects, its impact on the health of athletes and also in relation to perceptions of cannabis from athletes, experts and others around the world.” 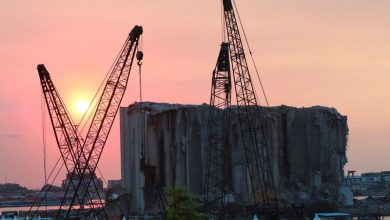 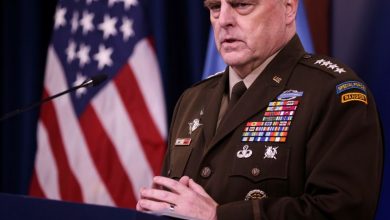 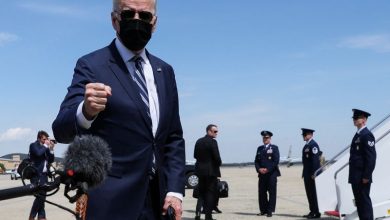 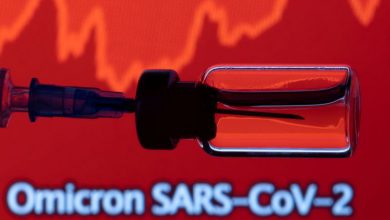