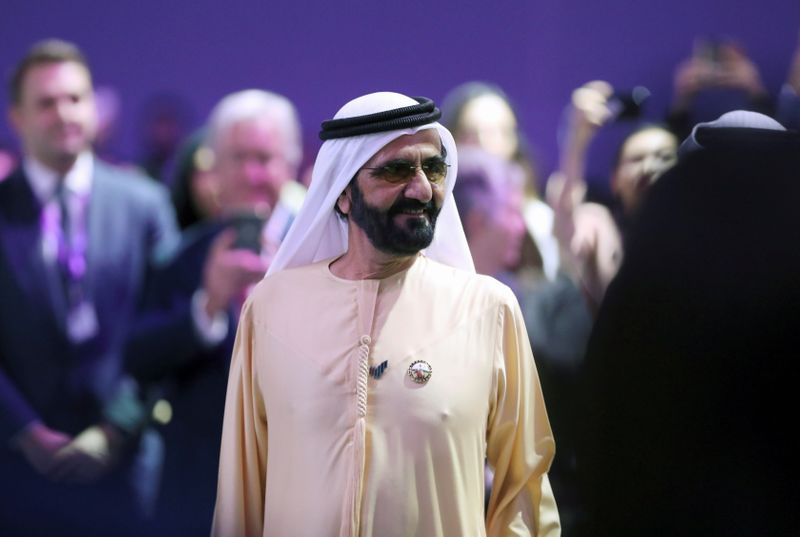 The move is aimed at making Dubai a more competitive market against bigger bourses in the region – Saudi Arabia and neighbouring Abu Dhabi – that are seeing larger listings and strong liquidity.

A spate of de-listings and absence of big initial public offerings have put Dubai’s stock market under pressure, raising questions over the future of one of the Gulf’s major exchanges, launched two decades ago.

The latest announcement boosted shares of Dubai Financial Market by more than 13% in early trade on Tuesday, its biggest intraday gain in about 18 months.

Sheikh Maktoum bin Mohammed bin Rashid Al Maktoum, who oversees stock markets in the emirate, was also quoted as saying that Dubai, one of the seven emirates of the United Arab Emirates, had separately approved a 1 billion dirham fund to encourage technology companies to list on the local bourse.

He said a committee overseeing the stock market’s development approved a goal to double the financial market’s size to 3 trillion dirhams, adding that 10 state and state-related firms would be listed on Dubai Financial Market.

Sheikh Maktoum also announced the formation of a market supervisory committee and specialised courts for capital markets in the emirate, the trade and tourism hub of the Gulf. 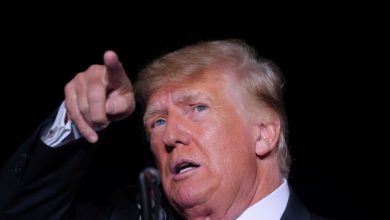 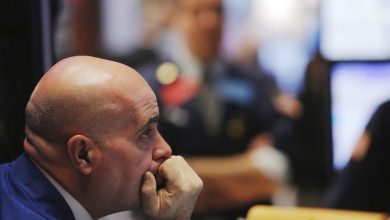 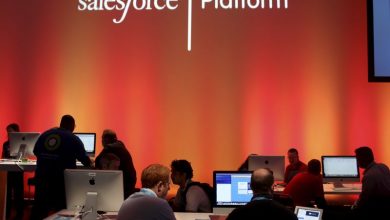 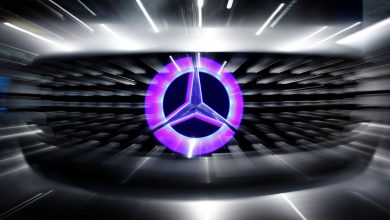