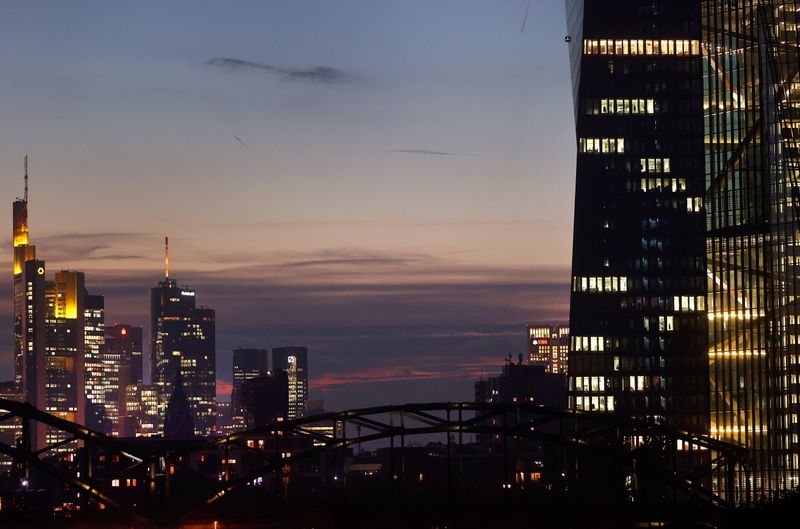 FILE PHOTO: The headquarter of the European Central Bank (ECB) is seen during sunset ahead of the ECB?s governing council meeting later this week in Frankfurt, Germany, October 25, 2021. REUTERS/Kai Pfaffenbach/File Photo

FRANKFURT (Reuters) – The European Central Bank needs to issue a digital euro as yielding the space entirely to private sector initiatives like stablecoins could endanger financial stability and weaken the role of the central bank, ECB executive board member Fabio Panetta said.

The ECB has been working on designing a digital currency, a direct claim on the central bank much like in the case of cash, but the project could still take around five years before an actual currency could be launched.

“Just as the postage stamp lost much of its usefulness with the arrival of the internet and email, so too could cash lose relevance in an economy that is becoming increasingly digital,” Panetta said in a speech on Friday.

“If this scenario were to materialise, it would weaken the effectiveness of central bank money as a monetary anchor.”

Central bank digital money, while still going through commercial banks, would be a central bank liability, giving people an additional level of safety that is not impacted by the health of individual lenders or payment service providers.

But Panetta rejected the argument that private sector stablecoins – a form of cryptocurrency usually pegged to a traditional currency so it maintains its value – would make digital central bank money superfluous as private initiatives carry inherent risk that are often amplified in times of crises.

For a central bank digital money to work, it needs to be widely used so people are continuously aware that it is an option on the table.

“To this end, a digital euro would have to be designed in a way that makes it attractive enough to be widely used as a means of payment, but at the same time prevents it from becoming so successful as a store of value that it crowds out private money and increases the risk of bank runs,” he added. 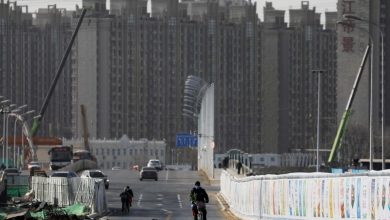 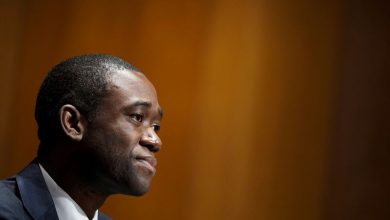 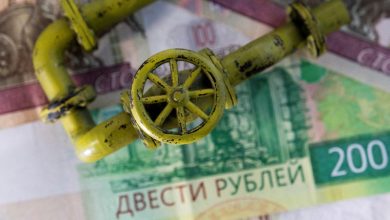 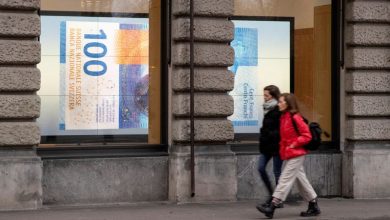