The European Central Bank (ECB) will wrap up its latest meeting at 11:45 GMT Thursday. Markets are pricing in the first rate increase for next year, which seems premature as the region continues to grapple with growth risks. The ECB could push back against this pricing, playing down the possibility of an early rate hike and consequently dealing a blow to the euro.

The macroeconomic landscape in the Eurozone has deteriorated significantly in recent months. With the reopening boom from earlier in the year fading and supply chains being an absolute mess, economic growth seems to be slowing down.
Even worse, the power shortage that is ravaging Europe threatens to squeeze consumers, who will be faced with higher energy bills. And on top of everything, China is also battling its own slowdown as the property sector deleverages. With China being the Eurozone’s top trading partner, some collateral damage seems inevitable. 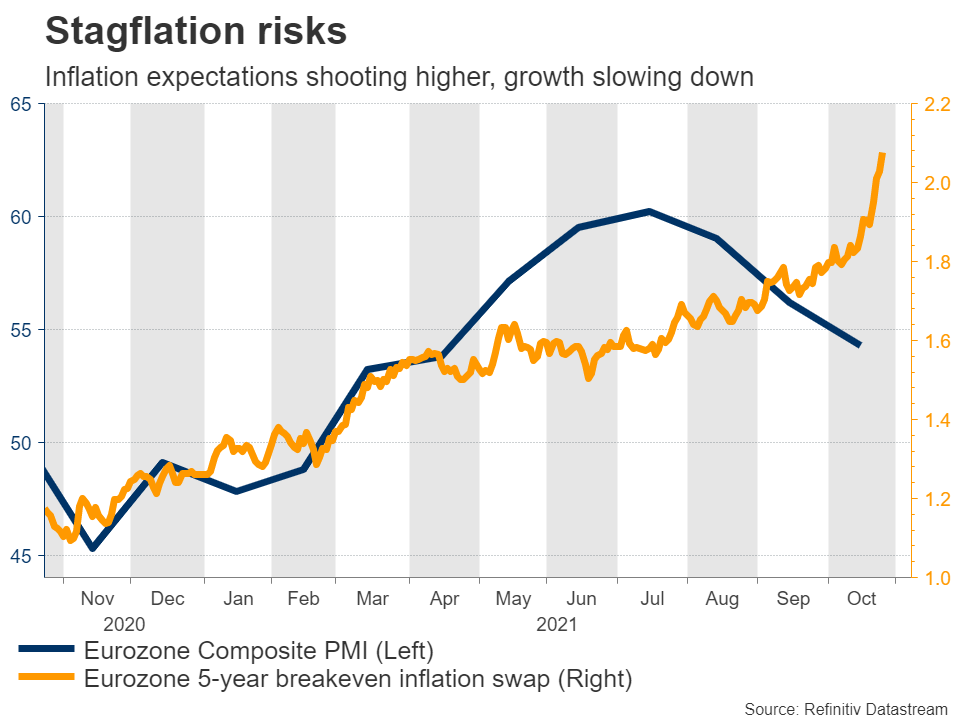 In this light, it is strange that money markets are pricing in an ECB rate increase for next year. Even though it is only 10 basis points, that still seems excessive. Investors are looking at inflation expectations, which have surged to multi-year highs lately. Normally, this is a signal that inflation is here to stay, so the central bank needs to react to prevent the economy from overheating.

But in Europe’s case, it simply reflects the spiral in energy prices. The growth outlook is grim and the labor market is nowhere close to a full recovery, so consumers are unlikely to have the pockets necessary to keep the inflation momentum going once supply problems fade.

Lagarde to push back?

Bearing all this in mind, the ECB is likely to push back against market pricing, playing down the possibility of raising rates next year. President Lagarde could highlight the growing risks around economic growth and stress that the current inflation episode still seems transitory. 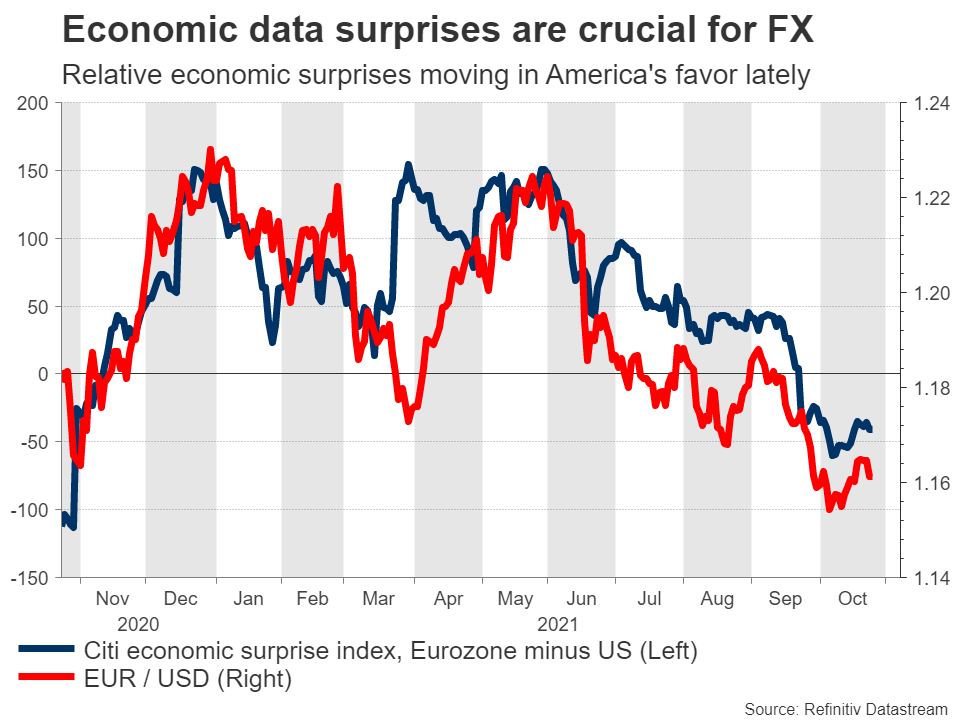 As for the QE program, the real decisions will probably be taken in December, when policymakers will also have fresh economic forecasts at their disposal. The emergency bond purchases will almost certainly be terminated next March. The question is whether the regular asset purchases will be beefed up to make up for that shortfall, and if so, by how much.

If the ECB indeed pushes back against market pricing, the euro could take a small hit as European bond yields cool down. Taking a technical look at euro/dollar, initial support to any declines might come from the 1.1525 zone.

On the flipside, if Lagarde starts to question whether inflation is transitory, that would reinforce the market’s view for rate increases next year and likely send the euro higher. In this case, the 1.1665 region could provide immediate resistance to advances.

In the big picture, the outlook for the euro still seems gloomy. There are several risks that threaten to kneecap the economic recovery, which is already lagging behind the American one. In contrast, the US economy is shielded from the energy crisis thanks to its energy independence and Congress is working on more spending to power up growth.

The result could be US economic outperformance, which typically translates into Fed/ECB divergence and ultimately, a lower euro/dollar. 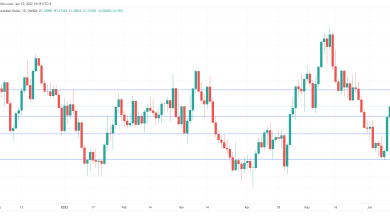 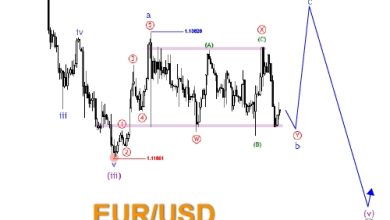 EUR/USD Could Make A Directional Move 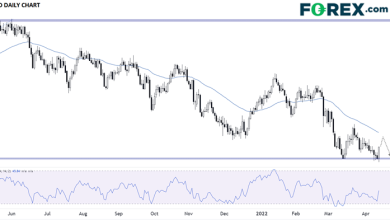