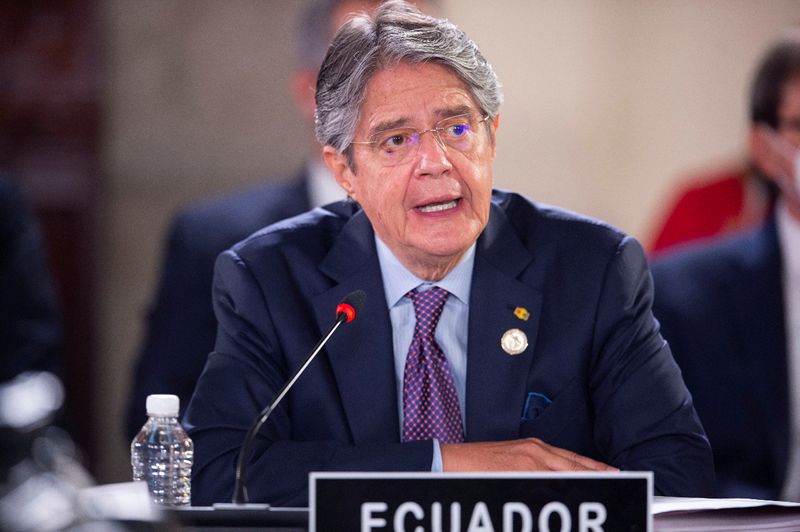 Ecuador’s President Guillermo Lasso delivers his speech during the summit of the Community of Latin American and Caribbean States (CELAC), at the National Palace in Mexico City, Mexico September 18, 2021. Mexico’s Presidency/Handout via REUTERS/Files

QUITO (Reuters) – Ecuador is aiming to negotiate trade deals with China, Russia and South Korea in the next four years, the Andean nation’s Production and International Trade Minister said on Thursday, adding that closing a deal with the United States is a priority.

The push for free trade deals is part of President Guillermo Lasso’s bid to double foreign direct investment to $1.8 billion a year, Julio José Prado said in an interview with Reuters. Lasso, a conservative ex-banker, took office in May after a steep recession due to the coronavirus pandemic.

The plans come as China expands its trade ties in resource-rich Latin America, where it has been competing for influence with the United States. China is already a major customer for Ecuador’s crude oil, and Chinese companies have made significant investments in other key sectors such as mining.

Ecuador signed a precursor to a possible trade agreement with the United States, its largest trade partner, last year. Prado said he was not concerned about any possible conflicts from seeking deals with both Washington and Beijing.

“A trade deal does not depend on what a minister or president thinks, but on where Ecuadorean companies need to be,” Prado said. “If that means having trade deals with China and the United States at the same time, well, we will do it.”

The South American country already has 10 free trade deals, including with the European Union. Ecuador is also negotiating a deal with Mexico, which could pave the way for it to join the Pacific Alliance, a trade bloc that also includes Chile, Colombia and Peru.

Prado said the current deals cover 40% of Ecuador’s exports, a figure the government would seek to raise to 60% in the next four years. 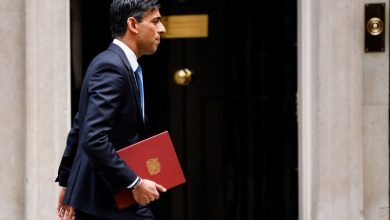 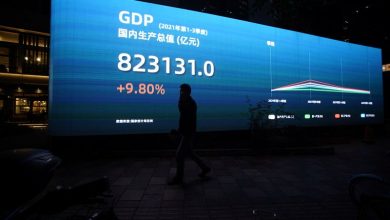 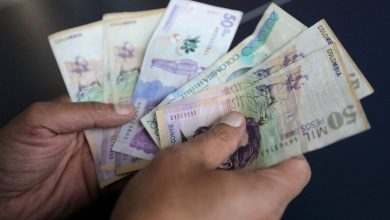 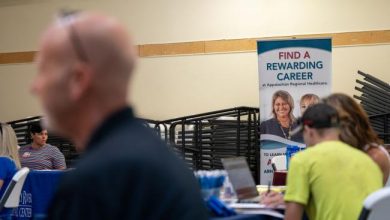