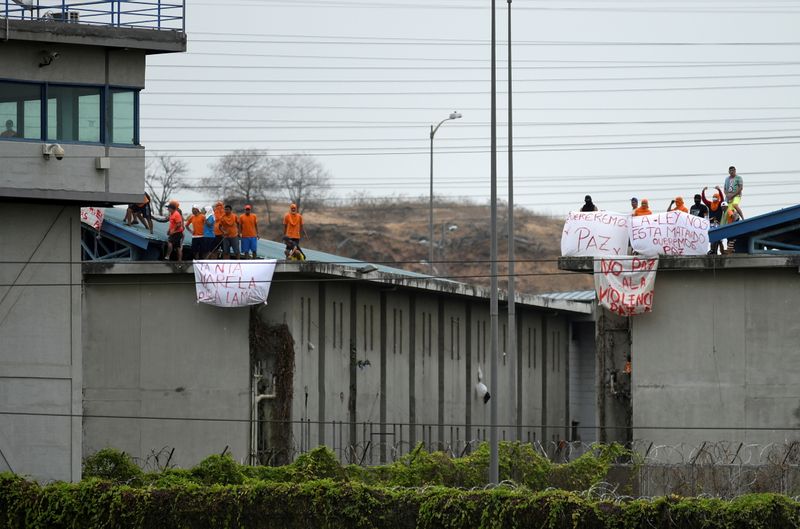 FILE PHOTO: FILE PHOTO: Inmates of the Regional de Guayaquil prison hold banners reading “We want peace,” “The law is killing us,” “Peace, no to violence” after unrest was reported since the country’s worst-ever riots broke out a few days ago at the Penit

QUITO (Reuters) – At least 58 prisoners were killed and a dozen injured in overnight violence at Ecuador’s Penitenciaria del Litoral prison, the government said on Saturday, in what has been characterized as fighting between gangs.

The penitenciary, located in the southern city of Guayaquil, is the same prison where 119 inmates were killed in late September in the country’s worst-ever incident of prison violence.

The government has blamed disputes between drug trafficking gangs for control of prisons for the violence.

The latest disturbance was set off by a power vacuum following a gang leader’s release, governor of Guayas province Pablo Arosemena said in a press conference.

“The context of this situation is that there was no leader of the gang that has this cell block because a few days ago that prisoner was released … for completing 60% of his sentence,” Arosemena said. “Other cell blocks with other groups wanted to subdue them, get inside and have a total massacre.”

Videos on social media purportedly posted by detainees overnight showed them begging for help to stop the violence as shots and explosions sounded in the background. Reuters could not independently verify the origin of the videos.

There has been a wave of disturbances in the South American country’s prisons, which house some 39,000 detainees. Incidents in February and July at various prisons left 79 and 22 people dead respectively.

Some of those killed in September at the penitentiary were decapitated or burned, the attorney general’s office has said, and dozens were injured.

A total of 11 people were found hung in Penitenciaria del Litoral in October, which authorities have said may have been suicides.

President Guillermo Lasso in September declared a 60-day state of emergency in the prison system, freeing up funding and allowing heightened controls with military assistance.

Police operations since the state of emergency was declared – especially at Penitenciaria del Litoral – have turned up guns, grenades, knives, munitions, cell phones and drugs. 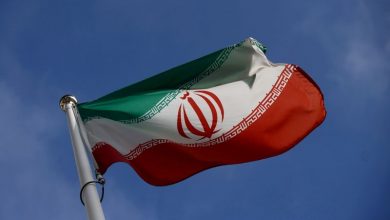 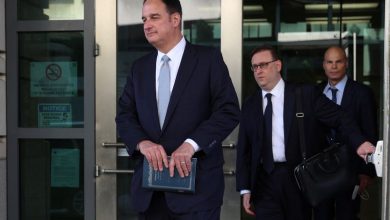 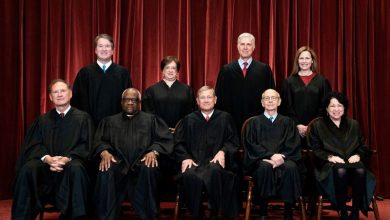 In their own words: U.S. Supreme Court justices on overturning Roe v. Wade 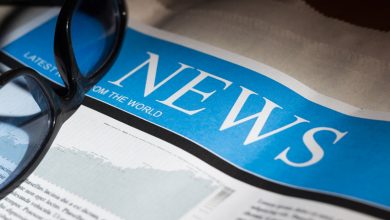 WHO plans to eliminate bacterial meningitis epidemics by 2030