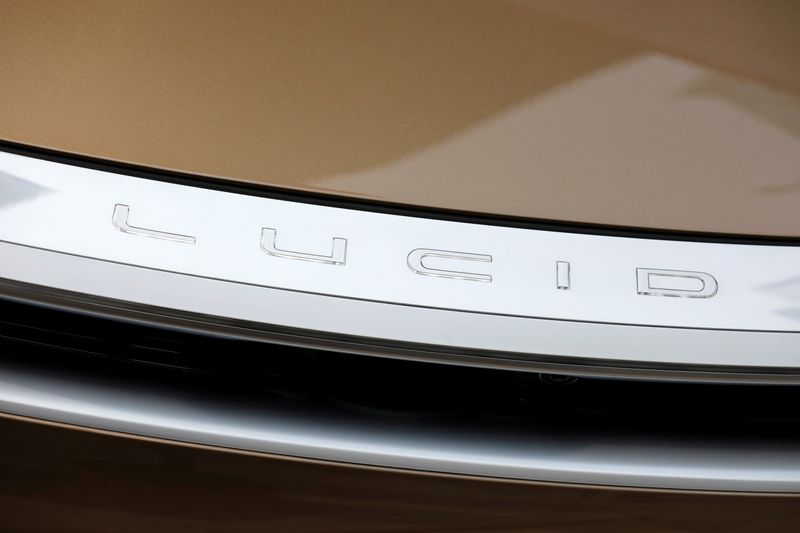 FILE PHOTO: A logo on a Lucid Air Dream Edition vehicle is seen outside the Nasdaq MarketSite as Lucid Motors (Nasdaq: LCID) begins trading today on the Nasdaq stock exchange after completing its business combination with Churchill Capital Corp IV in New

(Reuters) -Lucid Group Inc has received a subpoena from the U.S. Securities and Exchange Commission seeking documents related to an investigation on its blank-check deal, the Luxury electric-car maker said on Monday, sending its shares down about 15%.

“The investigation appears to concern the business combination between the Company (Churchill Capital Corp. IV) and Atieva Inc and certain projections and statements,” the company said in a regulatory filing https://

The deal, which was completed earlier this year, was with veteran dealmaker Michael Klein’s blank-check acquisition firm.

It was one of the biggest in a string of deals with Special Purpose Acquisition Companies (SPACs) that included electric vehicle makers such as Nikola Corp and Fisker Inc. 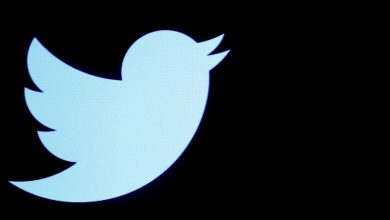 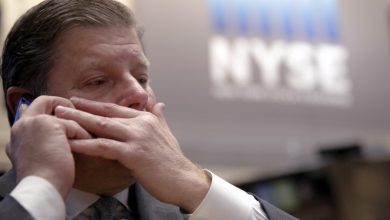 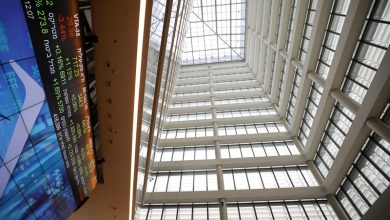 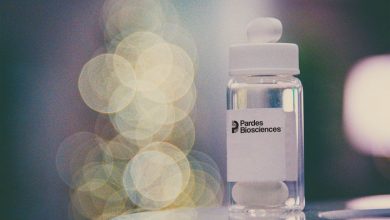