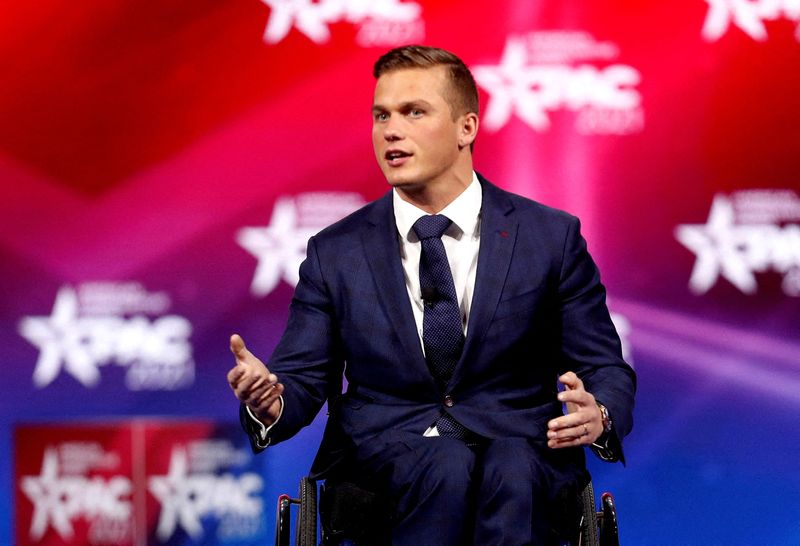 WASHINGTON (Reuters) – U.S. Representative Madison Cawthorn, a scandal-plagued Republican who lost his re-election bid last week, faced a congressional ethics probe on Monday into allegations that he may have engaged in insider trading and had an improper relationship with a staff member.

The bipartisan House of Representatives Ethics Committee announced the investigation, saying in a statement that its 10 members had voted unanimously to form an investigate subcommittee on May 11.

A spokesman for Cawthorn did not immediately respond to a request for comment.

The ethics panel said the probe would seek to determine whether Cawthorn may have “improperly promoted a cryptocurrency in which he may have had an undisclosed financial interest, and engaged in an improper relationship with an individual employed on his congressional staff.”

The committee also cautioned that the decision to open an investigation “does not itself indicate that any violation has occurred.”

Cawthorn, at 26 the youngest member of Congress, lost his bid for re-election to state Senator Chuck Edwards in North Carolina’s Republican primary, after a string of self-inflicted controversies turned major figures in the party against him.

A staunch ally of former President Donald Trump who had endorsed his re-election bid, Cawthorn was once seen as a rising star of the Republican Party. 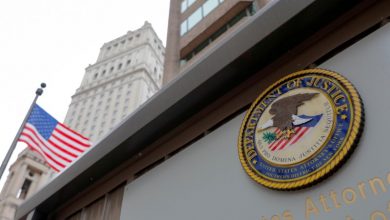 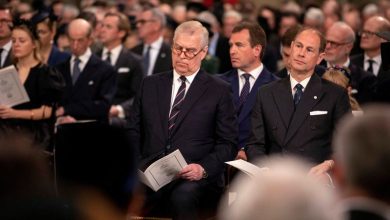 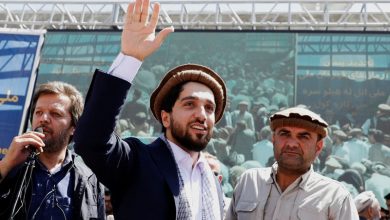 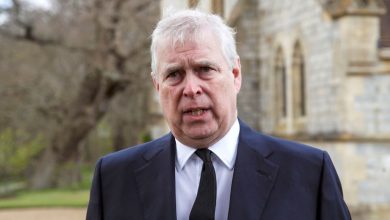