(Bloomberg) — Southeast Asia’s bond and currency traders can afford to be less worried about a potential stimulus tapering by the Federal Reserve, with their markets better positioned to withstand external shocks this time around.

Massive foreign reserves and undervalued currencies could shield the region’s markets from a potential selloff if Fed Chair Jerome Powell hints at tapering bond purchases at the Jackson Hole symposium this week. While there’s caution, analysts aren’t expecting a repeat of the so-called 2013 taper tantrum where the Fed’s surprise announcement to unwind stimulus roiled global markets.

“Partly due to the taper tantrum in 2013, Southeast Asia’s central banks now have better foreign-exchange-reserve cushions,” said Vishnu Varathan, head of economics and strategy at Mizuho Bank Ltd. in Singapore. “The degree of Treasury curve steepening appears far more subdued this time around, which may be conflated with reduced pressure for capital flight out of emerging-Asia.”

Most Southeast Asian currencies are undervalued, which reduces the risk of heavy foreign outflows in case markets turn risk-averse. The baht’s real effective exchange rate is 5% lower than the five-year average. The currency was 11% overvalued relative to its five-year mean before the taper tantrum. The Philippine peso’s REER indicates it’s overvalued but by a smaller magnitude than in 2013.

The seven-day average spread of Indonesia and Malaysia’s 10-year bonds over similar-duration Treasuries is around 500 basis points and 200 basis points respectively, which is wider compared to back in June 2013. A wider spread is expected to insulate the bonds from a possible resurgence in Treasury yields. The spread buffer for Thailand is the lowest but authorities said on Wednesday that the nation’s bonds are less exposed due to a low level of external debt and high foreign reserves.

Foreign exchange reserves in Indonesia, Thailand and the Philippines have risen in absolute terms from levels seen in May 2013. Bigger reserves allow central banks to sell more dollars to support their currencies in the event that risk-off sentiment prompts global funds to pull out of regional markets.

Indonesia’s markets were the hardest hit in Southeast Asia from the 2013 taper tantrum as a rout in Treasuries sent the nation’s 10-year yield higher by 225 basis points, while the rupiah nosedived 11%.

A lighter positioning this time may reduce the risk of outflow in case of a selloff. On the other hand, heavy foreign inflows in Malaysia’s bonds make it relatively vulnerable. 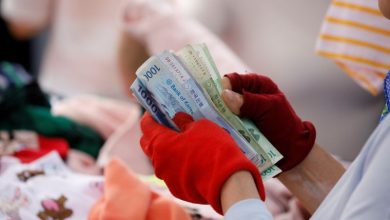 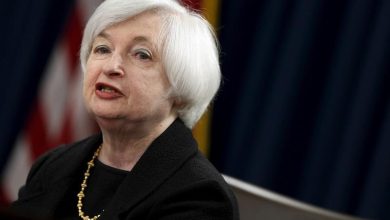 Yellen Sees Efforts to Get Russia to Pay for Rebuilding Ukraine 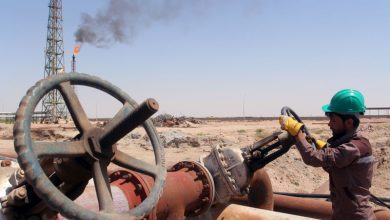 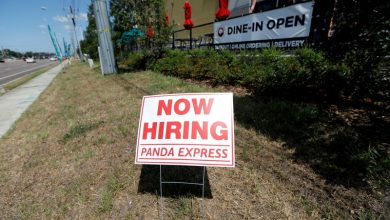 Fed closes in on November bond taper after jobs report