ADDIS ABABA (Reuters) -Ethiopia conducted an air strike on the capital of the northern Tigray region on Friday for the fourth day this week, as fighting has intensified between central government and regional forces.

Government spokesperson Legesse Tulu said Friday’s air strike targeted a base formerly belonging to the Ethiopian military and now being used by rebellious Tigrayan forces as a training site in the regional capital Mekelle.

Getachew Reda, spokesperson for the Tigray People’s Liberation Front (TPLF) which controls the region, told Reuters the strike had hit the compound of Mekelle University. He said he had no information on casualties.

Two humanitarian sources in Ethiopia, citing information from Mekelle residents, also told Reuters that the strike had hit Mekelle University. Legesse, the government spokesperson, said the university was not hit.

The humanitarian sources said a U.N. plane had aborted a scheduled landing in Mekelle because of the air strike. Legesse said he had no information about this.

War erupted nearly a year ago between federal troops and the TPLF, which ruled Ethiopia for three decades at the helm of a multi-ethnic coalition and now controls the northern region. Thousands of people have been killed and more than 2 million have been forced to flee.

The government air strikes this week come amid intensified fighting in Amhara, a neighbouring northern region where the government launched a ground offensive last week to recover territory it lost to the TPLF several months ago. 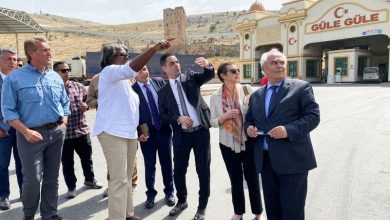 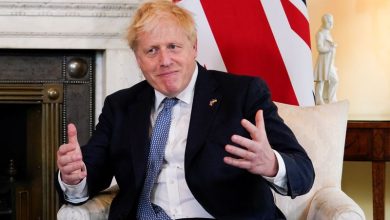 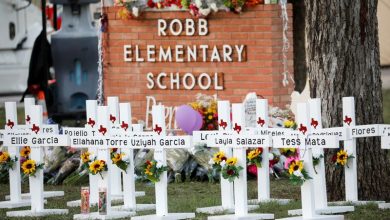