The European Union has discussed the sixth package of anti-Russian sanctions for a month. All that time, EU leaders were trying to reach a compromise on the Russian energy embargo. Finally, when all main exchanges were closed on Monday night, the European Commission agreed to ban most Russian oil from the block’s market. The embargo will target only seaborne imports, excluding supplies coming in by pipelines.

So far, two questions remain without an answer: when the ban will actually come into effect, and what are the EU’s energy alternatives. All that is known is that the EU plans to abandon Russian commodities in six months.

Most of it is used in the petrochemical industry, with petroleum products even used in food. So far, the EU has not agreed on supply increases with other oil producers. In other words, entire sectors of the European economy could de in danger of extinction because of this decision.

The only thing that saved the euro from an inevitable collapse was the time of the sanctions announcement. However, the market will be pricing in this news for a long time. Meanwhile, the news about supply volumes will be defining. The EU now has no other choice but to search for alternatives worldwide. Over the past three months, all attempts to find alternative energy supplies have been unsuccessful.

The euro may feel additional pressure after the release of the inflation report in the eurozone, where consumer prices are forecast to accelerate to 7.7% versus 7.4%. In other words, inflationary pressure on the European economy keeps increasing while the ECB is still considering hiking interest rates.

EUR/USD approached the resistance zone of 1.0800/1.0850 during the corrective move. Eventually, the volume of long positions decreased, and a pullback occurred.

The Relative Strength Index moves in the 50/70 range on the 4-hour chart, showing increased bullish bias. On the daily chart, being above line 50, the indicator signals the continuation of the corrective move.

The resistance zone of 1.0800/1.0850 is still exerting pressure on bulls, which could make the corrective move stop. If so, the euro may get back to 1.0636. Alternatively, the corrective move may extend should the price consolidate above 1.0850 in the daily time frame.

As for complex indicator analysis, there is a sell signal for short-term trading due to a pullback from the resistance zone and a buy signal for intraday and medium-term trading. 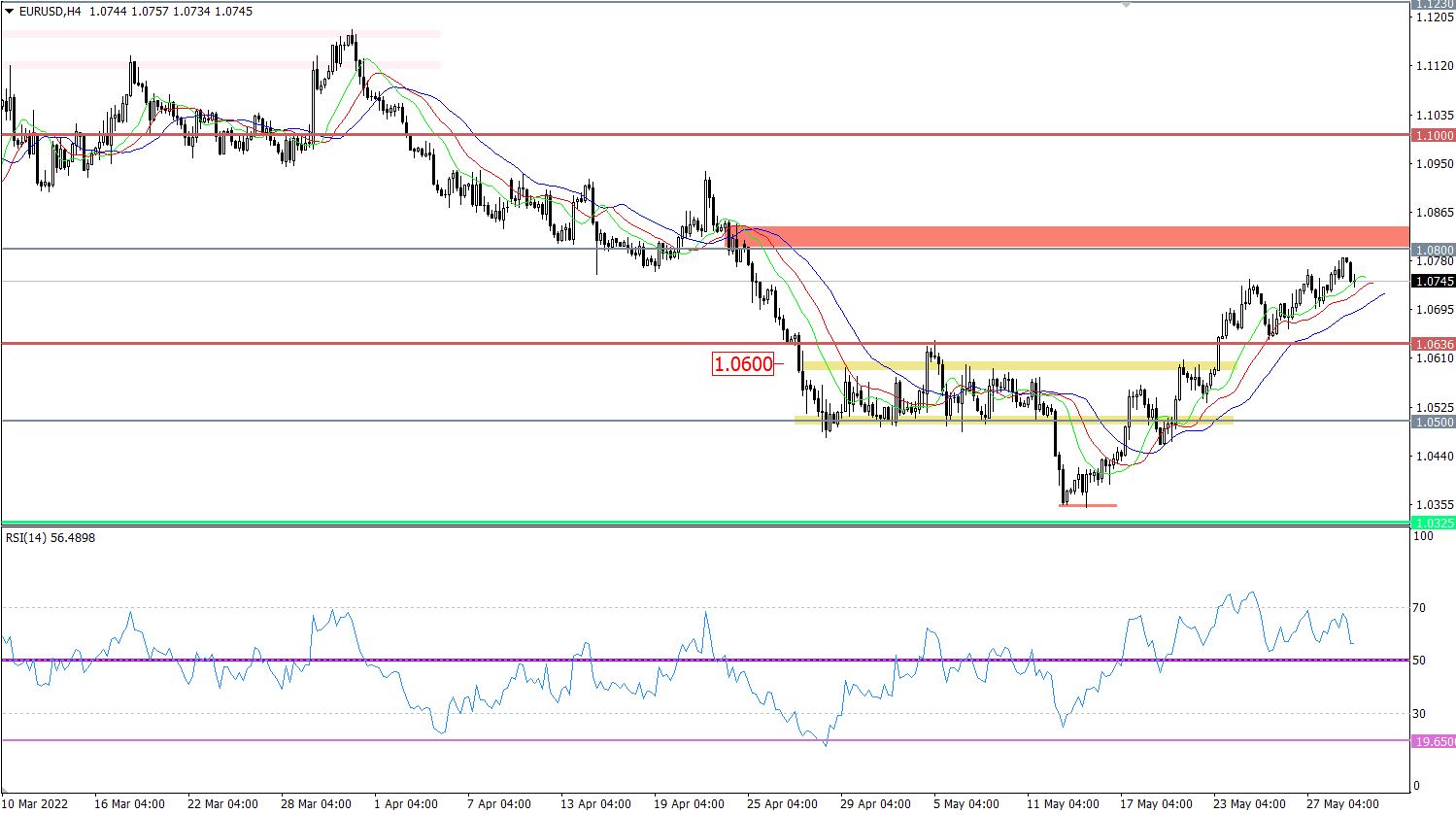 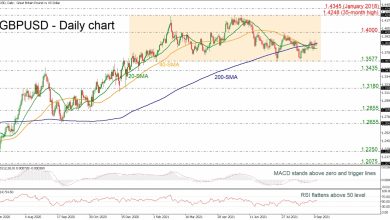 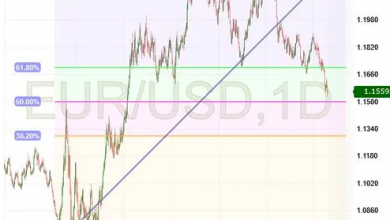 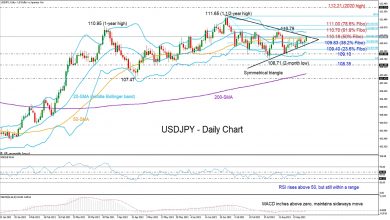 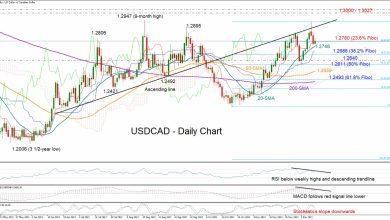