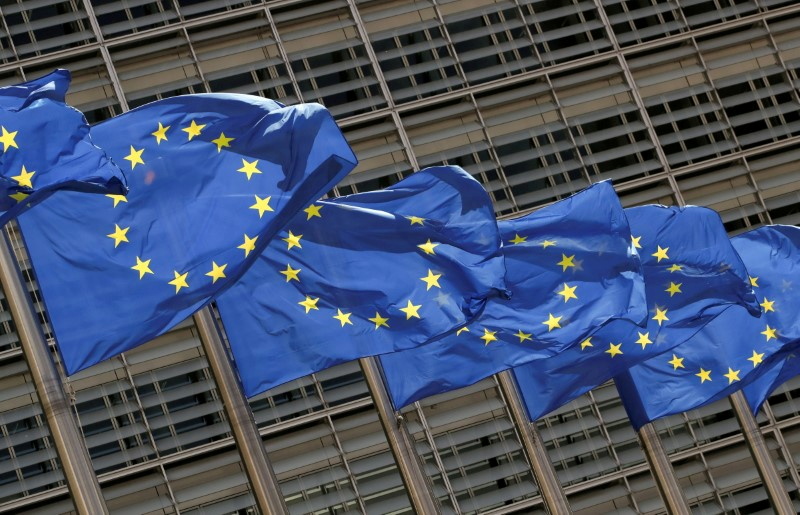 LONDON (Reuters) – The European Union proposed changing the bloc’s capital rules for insurers on Wednesday to release 120 billion euros ($141 billion) for repairing an economy hit by COVID and to meet climate goals without eroding policyholder protection.

Britain, which is home to the world’s biggest commercial insurance market and left the EU last December, has also begun reviewing the capital rules known as Solvency II. It will scrutinise how changes by Brussels could affect London’s competitiveness.

The EU also proposed a framework for the swift and orderly closure of insurers in trouble to avoid destabilising the financial system, mirroring a similar move with banks following the global financial crisis that led to taxpayer bailouts.

“Today’s proposal will help the insurance sector step up and play its full part in the EU economy,” EU financial services commissioner Mairead McGuinness said in a statement.

“We are enabling investment in the recovery and beyond.”

The Solvency II capital rules were introduced for the 10.4 trillion euro sector in 2016, and are applied by insurers like Allianz (DE:ALVG), Generali (MI:GASI) and AXA.

They were due a routine review but the need to rebuild an economy hit by the pandemic and invest in green infrastructure to meet net zero carbon targets added a sense of urgency.

The persistence of very low interest rates undermining the business models of insurers also needed addressing, along with the need to better tailor Solvency II rules to smaller, less risky insurers, with some now set to fall out of scope altogether.

Brussels proposed easing the impact of the so-called volatility adjustment, which mitigates the impact of short-term market moves on insurer solvency.

It also wants to make it easier for insurers to benefit from preferential capital treatment worth around 10.5 billion euros from investing in long-term assets like infrastructure to green the economy.

The risk margin or money needed to transfer the business to another undertaking in a crisis, will also be reduced.

“Overall, the objective is to achieve a balanced review and to avoid a deterioration of insurers’ solvency position at EU level,” the EU’s executive European Commission said. 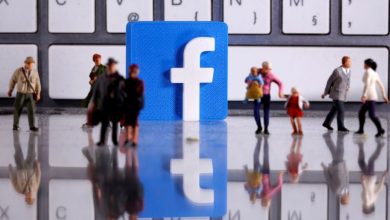 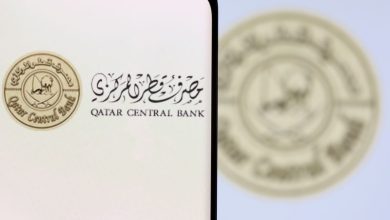 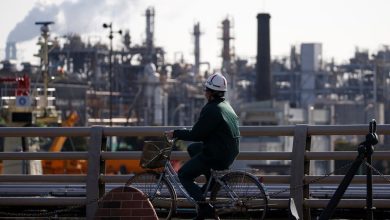 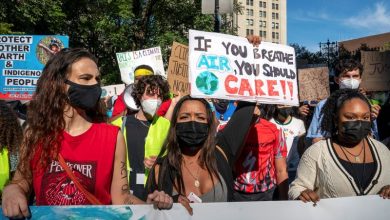