FILE PHOTO: The European Union flags flutter ahead of the gas talks between the EU, Russia and Ukraine at the EU Commission headquarters in Brussels, Belgium September 19, 2019. REUTERS/Yves Herman 2/2

(Reuters) – The European Union has expanded sanctions against Russia and added the National Settlement Depository, which Moscow planned to use to service the country’s Eurobonds, to the list of sanctioned entities, an EU document showed on Friday.

Russia said this week it was replacing Citibank, which has stopped servicing the country’s Eurobonds, with its own National Settlement Depository (NSD), as it risks its first major external debt default in more than a century.

After a key U.S. waiver allowing Russia to service its Eurobonds in original currency of issuance expired last week, Moscow proposed paying Eurobond holders by applying the mechanism it uses to process payments for its gas in roubles.

Under the plan, which was to be presented this month, Russia wanted foreign bondholders to open rouble and hard currency accounts at a Russian bank which would then convert roubles into forex and pay bondholders back via the NSD.

NSD, a Russian version of western clearing houses Euroclear and Clearstream, holds 70 trillion roubles ($1.12 trillion) worth of client assets, including 9 trillion roubles of foreign securities such as Eurobonds linked to the Russian state.

Neither NSD, nor the finance ministry replied to Reuters requests for a comment on EU sanctions.

“This make it impossible to sell foreign stocks held at the NSD but given that the NSD and Euroclear have suspended cooperation earlier, some of investors were unable to make any deals… anyway,” Promsvyazbank said in a note. 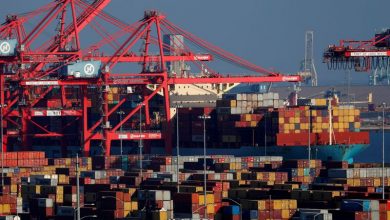 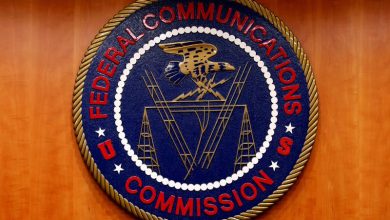 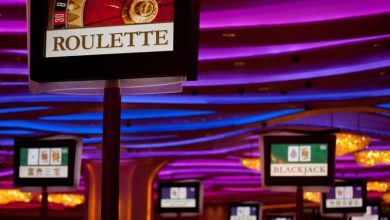 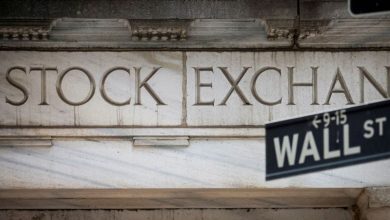