The EUR/USD pair kept pushing higher on Tuesday, posting its highest level in a month at 1.0748 as the U.S. dollar continued correcting lower across the board. At the same time, European Central Bank officials advocated for aggressive rate hikes.

After comments from President Christine Lagarde on Monday, other ECB members such as Martin Kazaks and Robert Holzmann hinted at a 50 bps hike in July, further boosting the euro.

In the meantime, worse-than-expected U.S. economic data kept the greenback under pressure. Manufacturing and Services preliminary PMIs for May were below expectations, although still in the expansionary territory at 57.5 and 53.5, respectively.

From a technical perspective, the short-term outlook for EUR/USD has turned positive. However, the euro is far from out of the woods, as unfavorable macroeconomic data or risk aversion could turn the tables for the shared currency in the coming days.

The RSI is gaining a steeper bullish slope above its midline in the daily chart without reaching overbought conditions. At the same time, the MACD continues to print higher green bars, signaling increasing buying interest.

A break above the 1.0750 resistance area could lead to a test of the 1.0800 psychological level and then a descending trendline, drawn from February highs, currently at 1.0840. Breach of this barrier would improve the medium-term perspective. 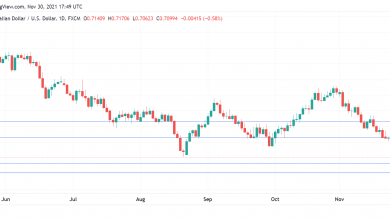 Is 70 The Next Stop For The Australian Dollar? 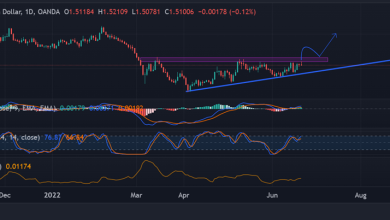 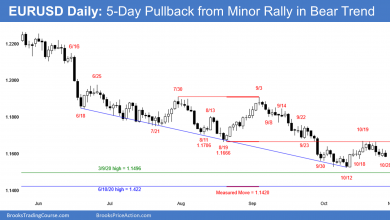 EUR/USD: 5-Day Pullback, But A Rally May Soon Come 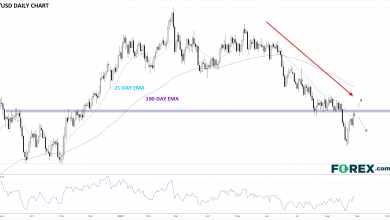 Currency Pair Of The Week: AUD/USD Testing Resistance Ahead Of Key Data Releases