The EUR/USD continued to gain ground on Tuesday as the broad-based selling pressure surrounding the greenback amid the risk-positive market mood persisted.

The market sentiment improved amid speculation that the tightening cycles from major central banks may be close to an end as global rates are reaching levels that could trigger painful recessions. In that sense, U.S. yields continued to pull back, with the 2-, 5-, and 10-year rates trading at weekly lows of 4.07%, 3.82%, and 3.60%, respectively.

On Tuesday, the Reserve Bank of Australia decided to raise rates by only 25 bps, below the 50 bps hike expected, fueling speculation that central banks could start to dial down their hawkishness in upcoming meetings.

However, Federal Reserve Chair Powell was clear during his last press conference, claiming that the FOMC needs to see compelling evidence that inflationary pressures are easing and that in order for that to happen, the economy needs to see “some pain” referring to a period of below-trend economic growth and softer labor market conditions. Many Fed officials, have highlighted the costs of failing to restore price stability in terms of the bank’s credibility.

EURUSD Daily Chart
From a technical perspective, the EUR/USD pair short-term bias has turned positive according to indicators on the daily chart. The RSI and the MACD have entered positive ground, while the price has broken above the 20-day SMA.

On the upside, EUR/USD following resistance levels could be found at parity and then at 1.0080, where the upper end of a descending channel drawn from February highs stands. On the other hand, short-term supports are seen at the 0.9900 level, followed by the 0.9750 zone and then the 0.9635 area. 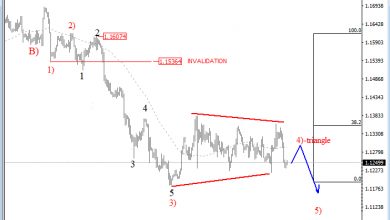 EUR/USD Looks To Break Down 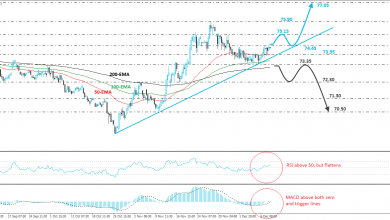 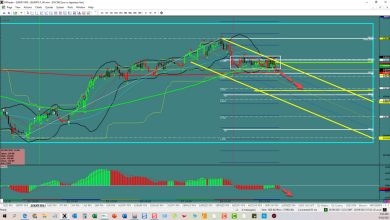 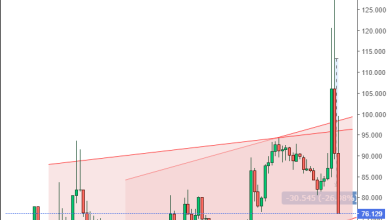 Chart of the Day: EUR/RUB Could Enter Long-Term Downtrend On Natural Gas Demands