The euro has started the week on a positive note, extending the gains seen on Friday. EUR/USD has pushed into 1.17-territory and is trading at 1.1715, up 14% on the day.

The German economy is the bellwether for the entire eurozone, so investors were keen to see the flash PMI reports for Germany’s manufacturing and services sectors for August. The readings continued to point to strong expansion, although the July figures showed an easing in the rate of expansion. Manufacturing PMI dipped to 62.7 (Jul. 65.9), while Services PMI ticked lower to 61.5 (Jul. 61.8).

The PMI Manufacturing release was the lowest in six months, as manufacturers reported material shortages, which has weighed on factory production output. Meanwhile, services was just shy of the July record, as employment levels rose and demand for goods increased.

The solid PMIs have helped the euro extend its gains, after a rough week against the dollar in which the euro slipped 0.8%. Can the euro continue to recover? We are seeing a risk-on mood in the Asian markets on Monday after last week’s fall in risk appetite saw the US dollar make strong gains against the majors. If investor risk appetite continues to improve, the euro could make a move towards the 1.18 line.

Inflation has jumped in the eurozone, with CPI rising 2.2% in July, its highest level in three years. Taking a page out of the Fed playbook, the ECB has reiterated the higher inflation is transitory, and as a result of this stance, the markets don’t expect any rate hikes for the next three years. In July, President Christine Lagarde said that the ECB would not hike rates until inflation remained ‘sustainable’ at 2%, and nobody is holding their breath for this target to be reached or breached anytime soon. 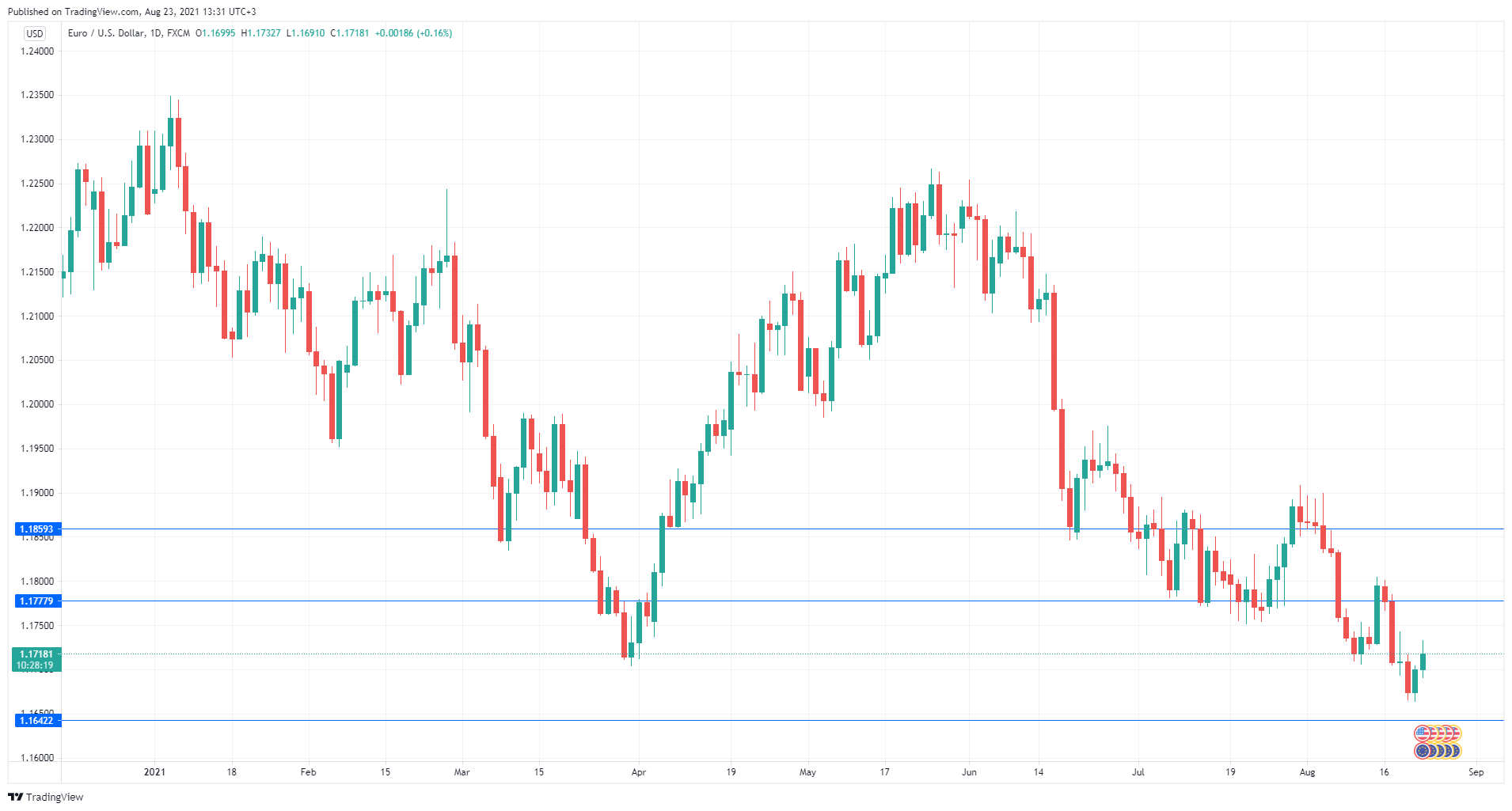 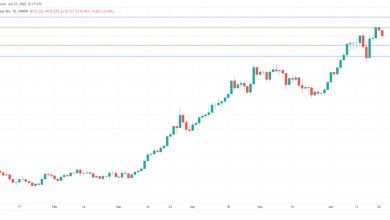 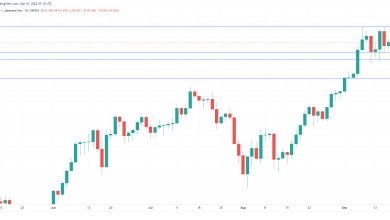 Japanese Yen: Calm Before The Storm? 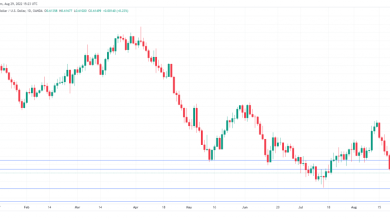 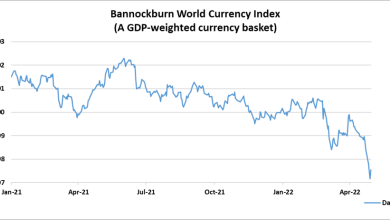