Yesterday, the euro was increasing all day amid an absolutely empty macroeconomic calendar. Some information was published only closer to the end of the trading day. What is more, representatives of the European Central Bank hinted that the existing stimulus measures would remain unchanged.

In particular, Isabel Schnabel emphasized the negative effect from the zero interest rates that is offset by the QE program. It is quite possible that the ECB still has no intention to tighten its monetary policy.

In fact, her speech also tackled other issues. For example, Isabel Schnabel supposes that every eurozone country has its own economic conditions. That is why each country should choose its own stance.

This, in turn, also points to the fact that the regulator will hardly alter its monetary policy. Thus, the ECB’s signals had a negative influence on the euro, but it was confidently gaining in value.

Meanwhile, the US macroeconomic data had a significant influence on the market situation. Thus, the number of job openings unexpectedly jumped to 11,033 thousand from 10,602 thousand. Such figures completely contradict the recent report provided by the US Labor Department. In other words, market participants became puzzled amid such news. In addition, the data has aroused a lot of questions. Investors do not like such situations and consider the market condition as extremely risky. Thus, the greenback’s depreciation was quite predictable, while the euro’s rise still needs explanation.

However, there is one obvious thing – the currency market reacts to the US statistics. Thus, we should take a close look at the US unemployment claims data that will surely affect the market or even give answers to some questions. According to the forecast, the number of first-time claims may advance by 3 thousand. This is an insignificant change that will hardly attract traders’ attention. However, the number of continuing claims may drop by 76 thousand. Thus, after the publication of the report, the US dollar is expected to climb.

The euro recouped some of its losses against the US dollar. In the last 24 hours, the euro advanced by 110 pips and returned to the local high recorded on November 30. This is quite a significant change that may signal a large number of long positions.

On the one-hour chart, the RSI technical indicator touched the 70 line, providing overbought signals. On the four-hour chart, the indicator is moving between lines 50 and 70, pointing to the possibility of a further rise in the euro.

On the daily chart, we see a downtrend. The currency is now hovering within the correctional channel that was formed in the structure of the main trend.

If the price consolidates above 1.1355, the correctional movement could be prolonged up to the resistance level of 1.1400. In this case, the market will have more chances to enter a fully-fledged correction towards the 38.2 Fibonacci level.

According to the alternative scenario, a sideways movement between the levels of 1.1200 and 1.1350 may replace correction. 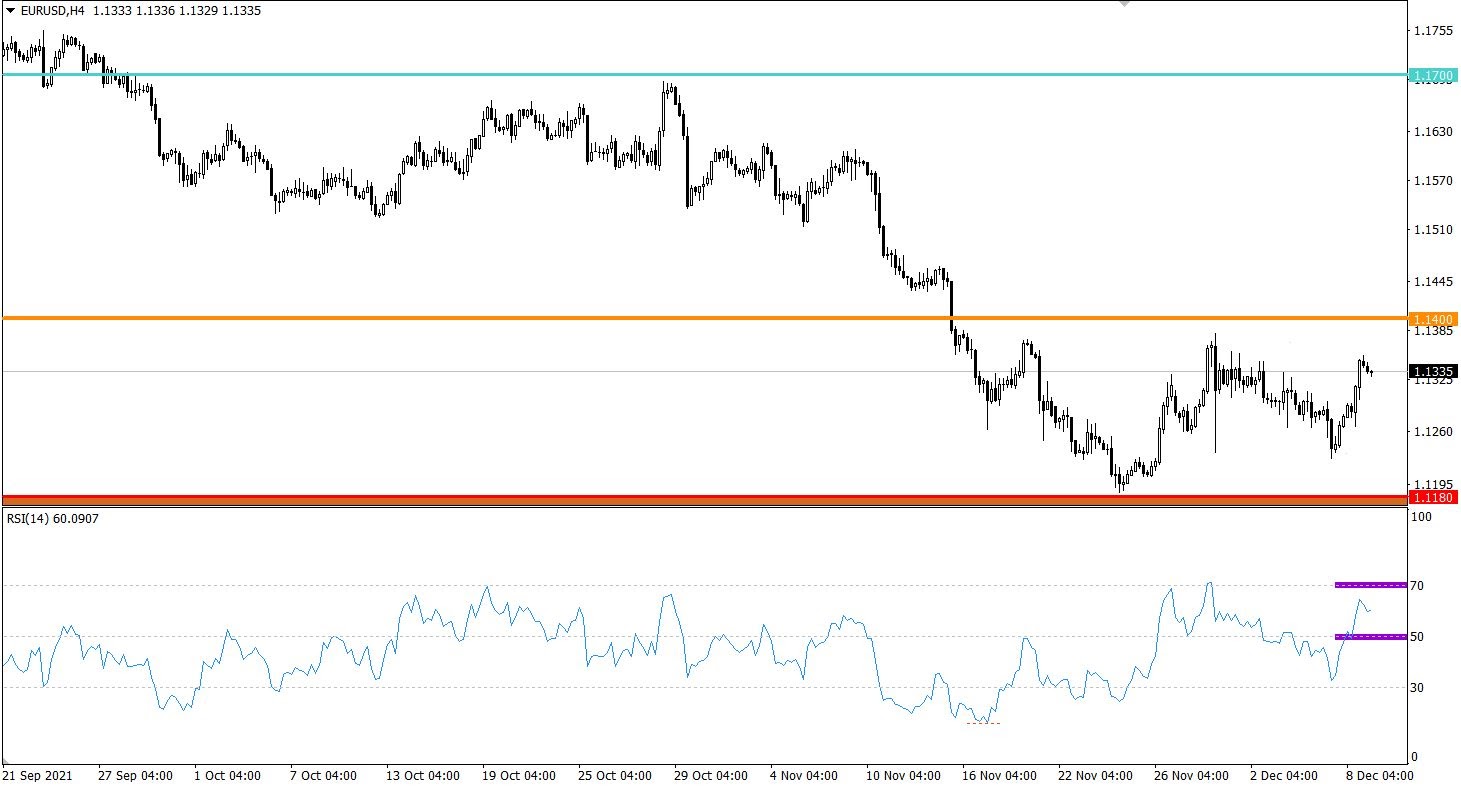 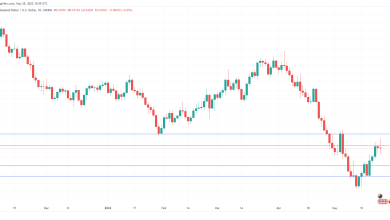 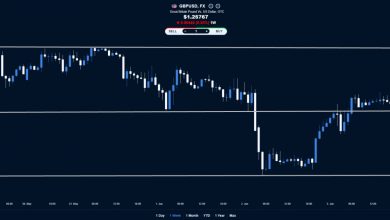 GBP/USD Expected To Move Back In The 1.26 Range 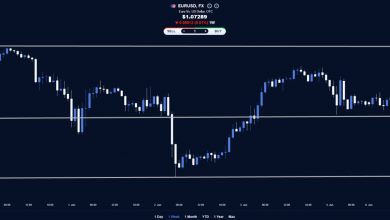 EUR/USD Expected To Move Towards The 1.076 Range 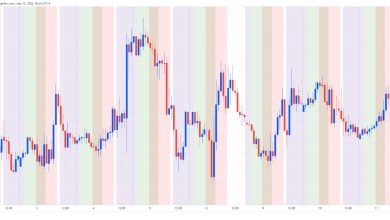 How Do You Trade Forex With A Session Map?