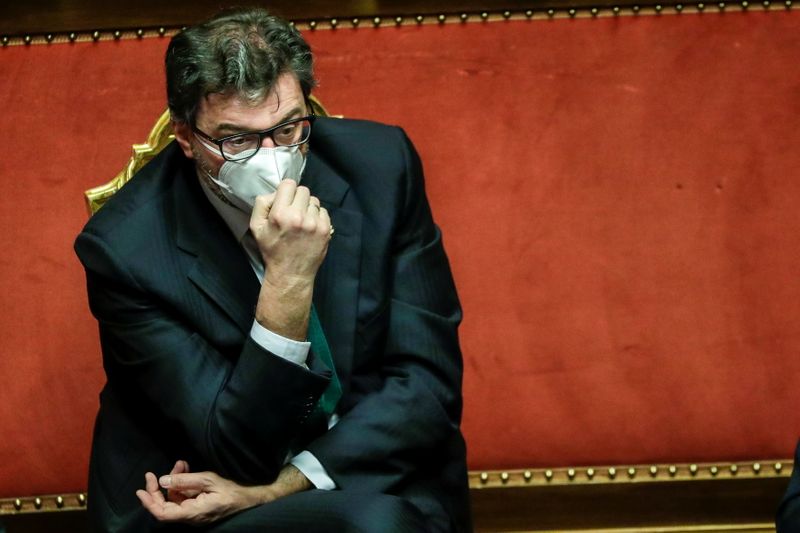 FILE PHOTO: Italy’s Minister for Economic Development Giancarlo Giorgetti attends a debate at the Senate ahead of a confidence vote for the government, in Rome, Italy, February 17, 2021. Andrew Medichini/Pool via REUTERS

Asked if Rome planned to intervene in the 25% tariff scheme, Giorgetti said that Europe had prioritised the interests of the steelmakers during the health pandemic without realising this could have serious knock-on effects on supply.

“The situation is unsustainable … this measure should be temporarily suspended because it’s blocking (industrial) production,” he said.

Earlier this year the European Union opted to continue a system of quotas and tariffs that has been in place since 2018 for a further three years to protect EU steelmakers from a potential surge of imports.

“We need to discuss this in Europe and convince everyone to take this decision,” Giorgetti said.

The main exporters of steel to the EU are China, India, Russia, South Korea, Turkey and Ukraine. 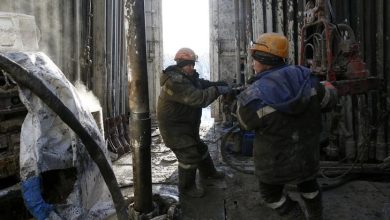 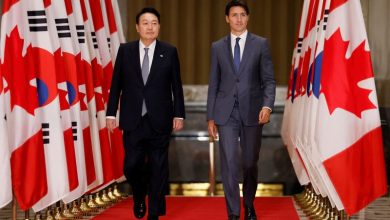 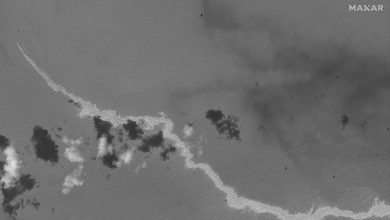 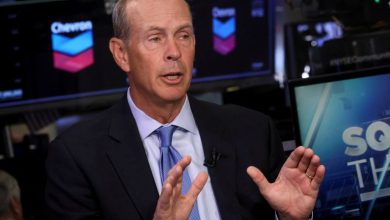