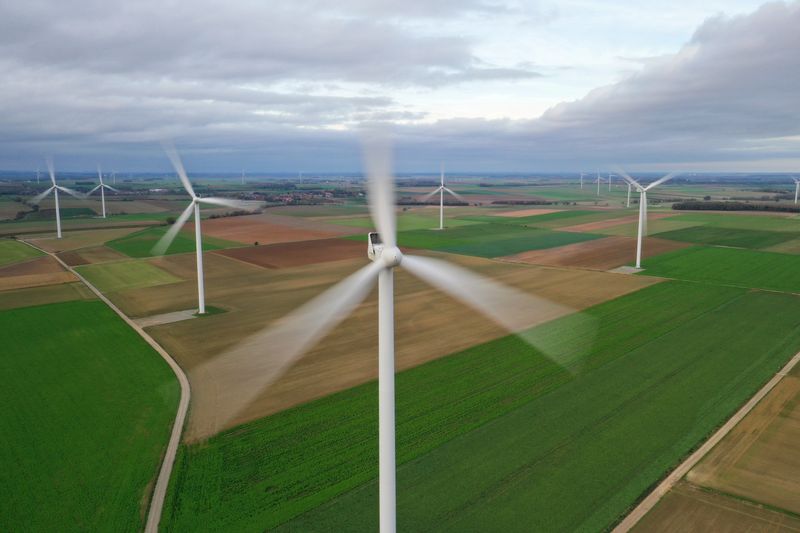 BRUSSELS (Reuters) -The European Commission is assessing whether the European Union could achieve a higher target of a 45% share of renewable energy by 2030, instead of its proposed 40%, to accelerate its shift from Russian fossil fuels following the invasion of Ukraine.

“We are working on it full speed to take account, first of all the proposal of going from 40% to 45%, but also in the context of higher energy prices,” Mechthild Woersdoerfer, deputy director-general of the Commission’s energy department, told a meeting of EU lawmakers on Wednesday.

Russia is the EU’s top gas supplier, and the 40% renewable energy goal for 2030 was proposed by the Commission last year.

The EU got 22% of its gross final energy consumption from renewables like wind, solar and biomass in 2020. The share varies widely between EU countries, ranging from more than 50% in Sweden to below 10% in Luxembourg.

The new target will depend on EU countries and the European Parliament, which are negotiating it as part of a major package of climate change laws to cut EU emissions faster.

A 45% renewable goal already has support from the EU assembly’s lead negotiator and renewable industry groups such as SolarPower Europe – although industry has urged Brussels to do more to unblock years-long permitting delays.

Markus Pieper, Parliament’s lead lawmaker, said the new analysis was needed urgently so it could inform the ongoing negotiations, and urged the Commission not to wait until after the summer.

“Otherwise we’ll be starting again from the beginning,” he said.

Brussels estimates tripling the EU wind and solar capacity by 2030, adding 480GW of wind and 420GW of solar energy, could save 170 bcm of gas demand a year.

The Commission will publish a plan in May to quit Russian fossil fuels by 2027. Woersdoerfer said this would include a legal proposal to make it easier for renewable energy projects to get permits. 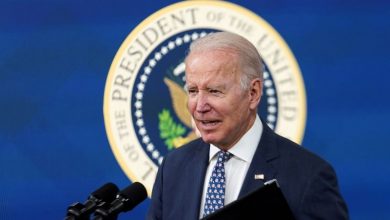 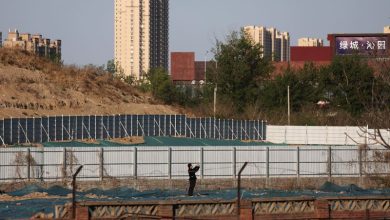 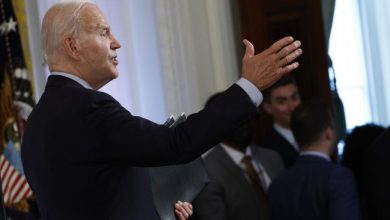 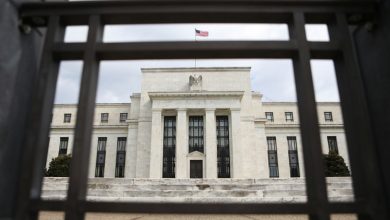