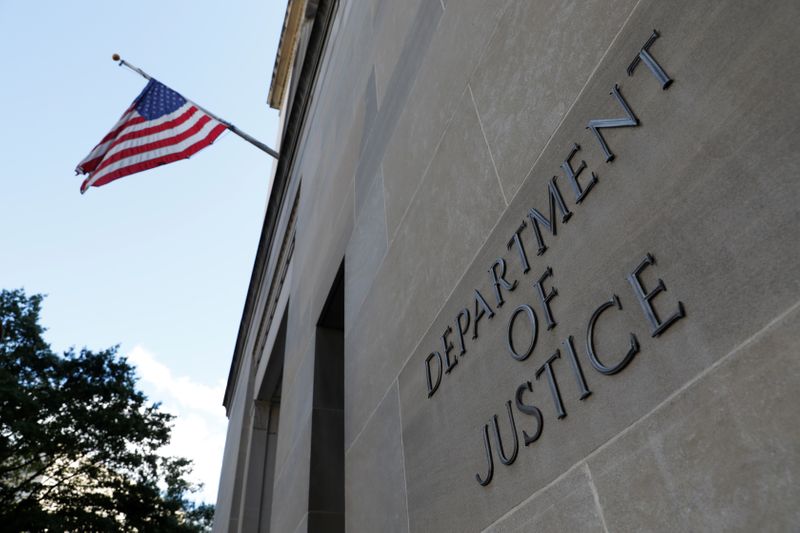 By Jonathan Stempel and Chris Prentice

(Reuters) – U.S. authorities on Wednesday charged a co-founder and former chief executive of HeadSpin with defrauding investors out of as much as $80 million by overstating the Silicon Valley startup’s revenue and other key financial metrics.

Manish Lachwani was accused of lying to HeadSpin investors from 2018 to early 2020 about the ability of his privately-held provider of mobile app testing services to attract and retain business, including from major Silicon Valley companies.

The U.S. Department of Justice said Lachwani’s misconduct included directing employees to count revenue from prospective customers who never bought anything and former customers who had taken their business elsewhere.

Lachwani, 45, of Los Altos, California, was criminally charged with securities fraud and wire fraud, and faces up to 20 years in prison on each count. The U.S. Securities and Exchange Commission filed related civil charges.

A lawyer for Lachwani could not immediately be reached for comment.

Founded in 2015, HeadSpin was not charged. The company said it has cooperated with the government’s investigation and will continue doing so.

After discovering the inflated revenue, HeadSpin forced Lachwani to resign in May 2020 and reduced its valuation to about $300 million, court papers show.

It also returned 70% of principal to investors who bought the Series B and Series C preferred shares, the papers showed. Some investors kept their shares.

“Companies and their executives must tell the truth when speaking about financial metrics that are material to the value of the business,” Monique Winkler, associate regional director in the SEC’s San Francisco office, said in a statement. 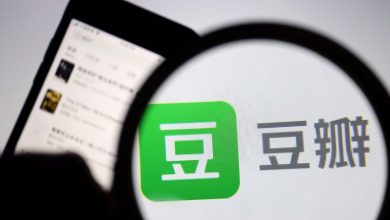 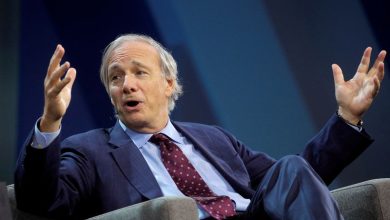 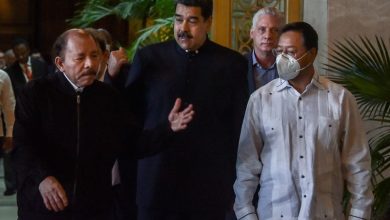 U.S. says it is not inviting Venezuelan, Nicaraguan governments to Americas summit 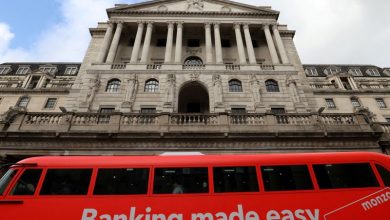