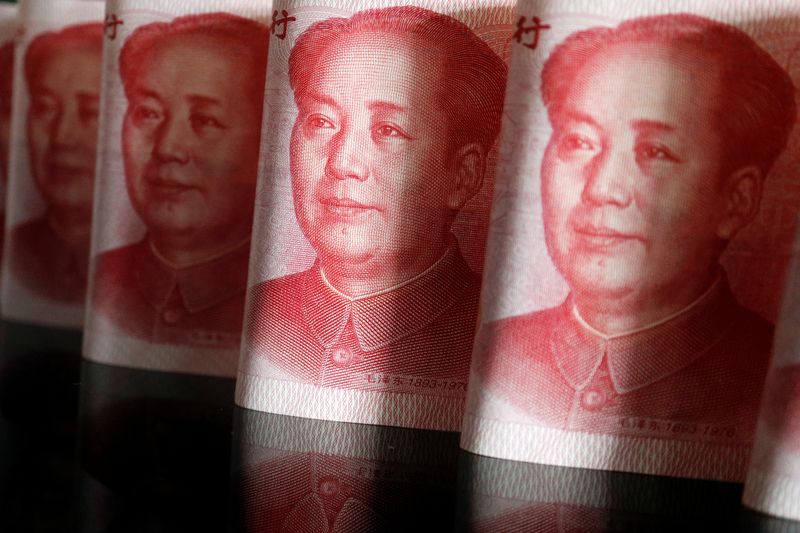 SHANGHAI (Reuters) – Chinese monetary authorities are asking local banks to revive a yuan fixing tool it abandoned two years ago as they seek to steer and defend the rapidly weakening currency, a source said on Tuesday.

The source, who is familiar with the yuan rate-setting process, said monetary authorities were prodding banks to include the so-called counter-cyclical factor in their daily fixings for the tightly-managed exchange rate.

It’s an adjustment that 14 banks make to their yuan quotes that the People’s Bank of China (PBOC) uses to set the daily reference rate, effectively introducing a bias to the fixing rate. It was abandoned in 2020 when the yuan rose sharply and authorities decided to let market forces dictate the rate around which the yuan is allowed to move.

The source said some banks that contribute the fixing quotes had been asked on Tuesday to start including the counter-cyclical factor, or X-factor as it is known locally, and that this tweak could happen in the coming days.

The 14 contributing banks are the key members of the China FX Market Self-Regulatory Framework, which serves as a market self-regulatory and coordinating mechanism.

The committee did not immediately respond to Reuters’ emailed request for comment outside of business hours.

The move aims to restore and strengthen the two-way floating nature of the yuan, said the source. It follows other steps authorities have taken to put a floor under the yuan, which is down more than 11% against a U.S. dollar boosted this year against most global currencies by surging U.S. interest rates.

A domestic economic slowdown and outflows of foreign portfolio flows have piled pressure on the local currency.

Its losses accelerated after the PBOC cut key interest rates in August, further widening its policy stance from other major economies that are raising rates aggressively to combat inflation.

Tuesday marked the 24th straight trading session that the actual official mid-point fixing had the yuan stronger than market projections, hence somewhat limiting the downside for the currency.

The PBOC has also rolled out policy measures this month, increasing the cost of shorting the currency by lowering the amount of foreign exchange financial institutions must hold as reserves and reinstating risk-reserve requirements on currencies purchased through forwards.

China first introduced the counter-cyclical factor in 2017 in what regulators said was an effort to better reflect market supply and demand, lessen possible “herd effects” in the market and help guide market participants to focus more on macroeconomic fundamentals.

It has adjusted its methodology a number of times to cope with market conditions and keep the currency stable, before phasing out the tool in October 2020, when the yuan rose sharply. 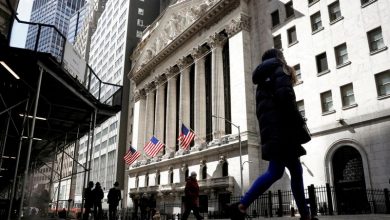 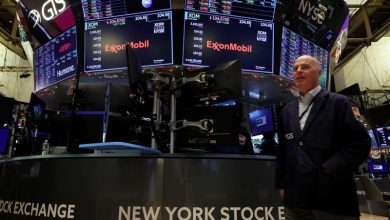 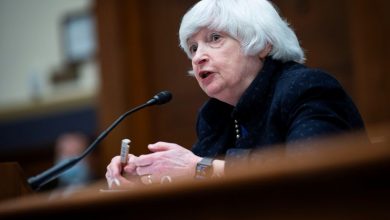 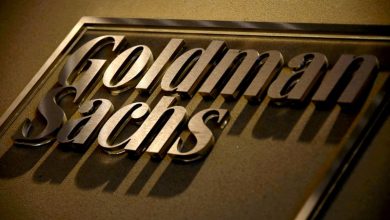