After issuing some major idea changes last week, we revisit some current intermediate-term ideas in the most recent edition of our Weekly Macro Themes report. Specifically, we remain bullish on UK equities and continue to favor European vs US stocks. Another theme we find still attractive is emerging markets outside of Asia vs EM Asia. Specifically, we like what’s happening in Latin America.

While there is no perfect way to play EM ex-Asia, a popular ETF is the iShares MSCI Emerging Market ex-China ETF (NASDAQ:EMXC). The fund currently tests its pre-pandemic highs near $50, holding that key technical price earlier this month. Still, shares are down about 20% from their early 2022 peak. It continues to be a tough year for most areas of the global stock market.

There are pockets of relative strength investors can cling to. Take Latin America, for example. The iShares MSCI Brazil Capped ETF (NYSE:EWZ) remains higher on the year despite a substantial 25% drop from early April through the first third of May. LatAm stocks rebounded sharply as US markets have dropped hard lately. EWZ rose from $30 to nearly $34 in just the last eight trading days. It’s common to see sharp corrections during periods of volatility like right now.

Piquing our interest in LatAm are very attractive valuations. The region’s composite valuation and FX valuation both suggest the area trades at a sharp discount. Something many analysts and traders are missing right now is that Latin American central banks are much further along in their policy rate tightening cycle. That could be a bullish catalyst as the year progresses and we head into 2023.

A Source of Alpha

Overall, EM ex-Asia has seen relative strength vs its EM Asia peers, though still down sharply off the peak. The relative chart featured below shows support at its mid-1990s range and continues to trend higher off the 2020-21 lows. On an absolute basis, the MSCI EM ex-Asia index is drifting back toward its range-lows dating back to 2008, in contrast to the major upside we’ve seen in commodities. The two are usually positively correlated, but not so much this year. 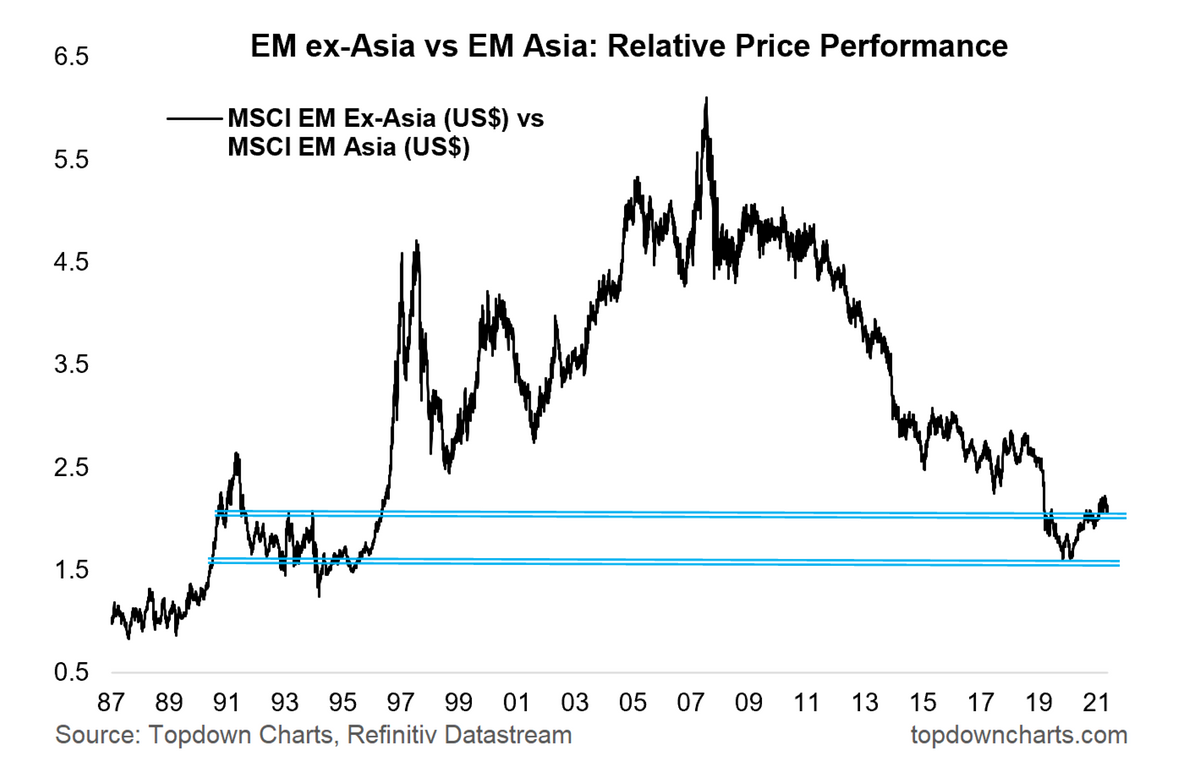 Even with some recent alpha, EM ex-Asia investor ETF allocations hover near all-time lows. So, if there is continued decent relative performance, the space could benefit from positive mean reversion on the investor positioning front.

We find that EM ex-Asia sports an overall valuation that is almost a full standard deviation to the cheap side. That’s significantly better than the EM Asia index. Moreover, FX valuations in the niche are close to record lows in absolute (vs USD) terms, but also trade near record lows relative to Asia.

We reiterate a bullish stance on EM ex-Asia given its relative value to EM Asia. We particularly favor Latin America stocks given the strong FX, value, and technical setups. 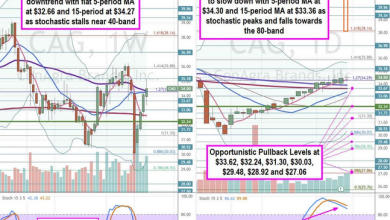 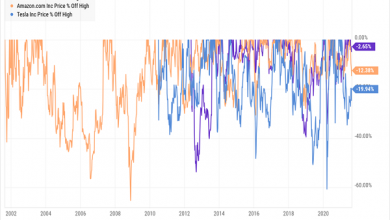 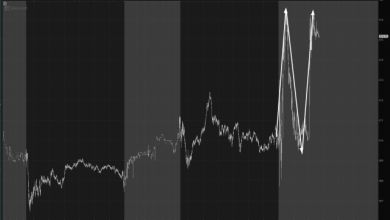 Tuesday Hot Pockets: Serious Drops For Some Stocks, Same-Same For Others 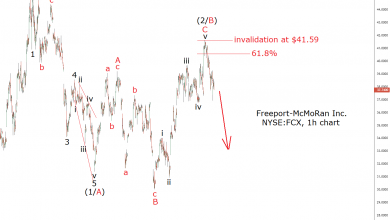