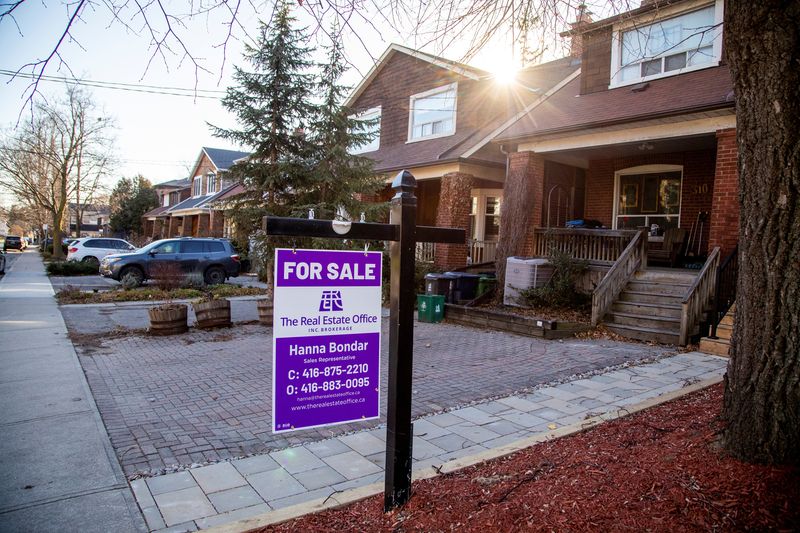 (Reuters) – Canada’s Senate on Thursday passed Prime Minister Justin Trudeau’s budget, adopting a two-year ban on foreign buyers of Canadian homes and a measure allowing it to seize and dispose of assets sanctioned due to Russia’s invasion of Ukraine.

Bill C-19, which passed the Senate 56-16, will now become law with royal ascent, a formality.

Here are some of the measures covered in the budget bill:

Foreigners will not be allowed to buy or invest in Canadian housing for two years.

The Canadian government will be allowed to seize and dispose of the assets of people and entities sanctioned by it because of Russia’s invasion of Ukraine, in order to use those funds to support Ukraine.

A tax credit aimed at helping seniors and people with disabilities make improvements to their homes in order to continue living safely there will double to C$20,000.

Tying up to C$750 million in transit funding for provinces and territories to their efforts to improve housing supply and affordability.

Reducing by half the general corporate and small business income tax rates for businesses that manufacture zero-emission technologies, and expanding an existing tax incentive for business investments in clean energy equipment.

More support to provinces and territories to tackle the pandemic-induced backlog of surgeries and medical procedures, through a C$2 billion top-up to the existing Canada Health Transfer.

Implementation of 10 days of paid medical leave for workers in the federally regulated private sector by Dec. 1, 2022.

Competition commissioner to be given more investigative powers, the definition of anticompetitive conduct to be expanded. 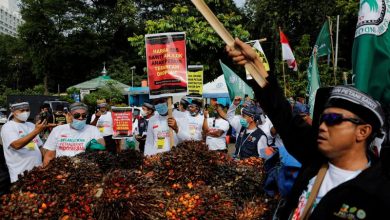 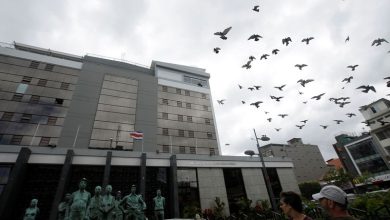 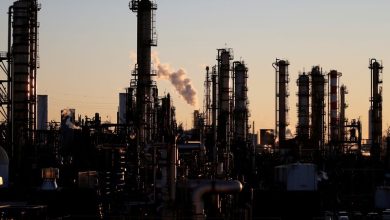 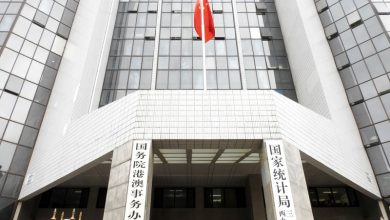