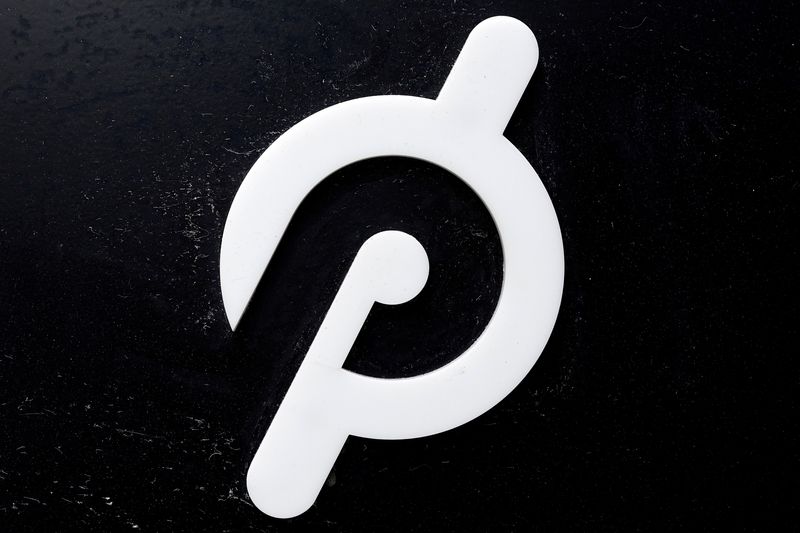 FILE PHOTO: A Peloton logo is pictured on a sign outside a store in the Manhattan borough of New York City, U.S., January 25, 2022. REUTERS/Carlo Allegri 2/5

(Reuters) – Decades-high inflation and fallout from the Ukraine crisis have pressured many companies to consider laying off people or freezing hiring.

Last Friday, Elon Musk said he has a “super bad feeling” about the economy and plans to cut Tesla (NASDAQ:TSLA)’s workforce by about 10%, according to an internal email seen by Reuters.

Musk backtracked on Saturday and said the electric-vehicle maker’s total headcount will increase over the next 12 months, but the number of salaried staff should be little changed.

Following is a list of some other companies that have announced layoffs or frozen hiring to rein in costs:

Alibaba (NYSE:BABA) Group China’s Alibaba might cut more than 15% of its total workforce, or about

39,000 employees, due to a sweeping regulatory crackdown in China, as well as

Cazoo Group by about 15% as it looks to conserve cash.

Carvana Co (NYSE:CVNA) Carvana said it will lay off about 2,500 employees, or 12% of its workforce.

Coinbase (NASDAQ:COIN) Coinbase will extend its hiring freeze for the foreseeable future and rescind

Global Inc a number of accepted offers to deal with current macroeconomic conditions.

global inflation and costs, a source with knowledge of the matter told Reuters

German grocery app Gorillas will lay off 300 people, cutting its

Gorillas administrative staff in half, Chief Executive Kagan Sumer said on May 24.

Henkel AG (OTC:HENKY) & Germany’s Henkel, the company behind Schwarzkopf, said on May 5 it would cut

Co KGaA about 2,000 positions due to low demand of its shampoos and hair spray, as

Klarna Swedish company Klarna said on May 23 it was slashing 10% of its 7,000 strong

workforce as a consequence of a recent steep increase in inflation, fear of a

recession and the war in Ukraine worsening business sentiment.

Lyft Inc (NASDAQ:LYFT) The company said in May it will slow down hiring and assess budget cuts in

Meta Facebook (NASDAQ:FB) parent Meta said in May it will slow the growth of its workforce.

Group AB due to indirect effects of the war in Ukraine and an excessive cost base.

Netflix (NASDAQ:NFLX) Netflix in May said it has laid off about 150 people, mostly in the U.S., as

Peloton (NASDAQ:PTON) Peloton in February said it will cut about 2,800 corporate jobs as it looks to

Robinhood (NASDAQ:HOOD) The retail trading platform said in April it is laying off about 9% of its

Snap Inc (NYSE:SNAP) CEO Evan Spiegel in May told employees the company will slow hiring for this

Tencent Chinese company Tencent is struggling to cope with the slowing economy, and

Holdings might cut between 10-15% of its total workforce this year.

Uber (NYSE:UBER) Uber will scale back hiring and reduce expenditure on its marketing and

Technologies incentive activities, Reuters reported in May, citing a letter from the CEO.

three months, with about 340 employees part of the talks at its valve factory 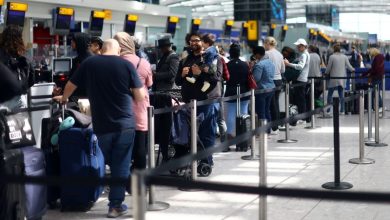 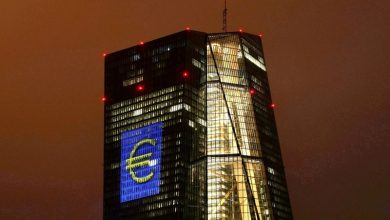 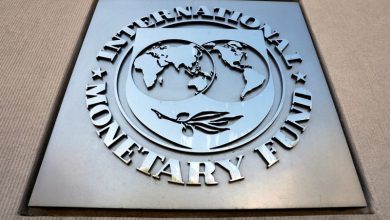 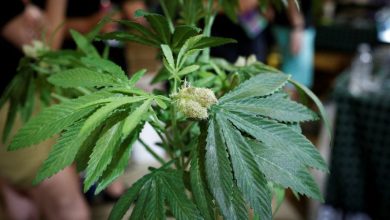