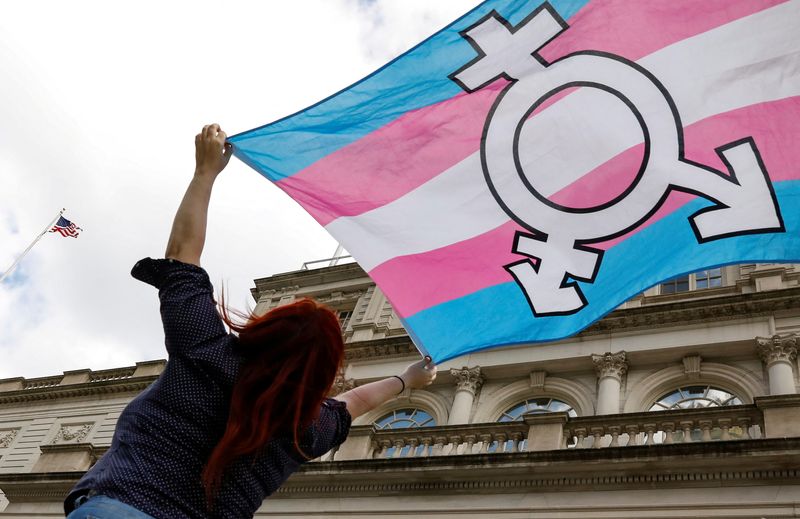 FILE PHOTO: A person holds up a flag during rally to protest the Trump administration’s reported transgender proposal to narrow the definition of gender to male or female at birth, at City Hall in New York City, U.S., October 24, 2018. REUTERS/Brendan McD

(Reuters) – Conservative lawmakers have passed a flurry of bills this year directed at transgender youth, including measures that bar classroom discussion of gender identity, block access to healthcare to help young people transition, and restrict participation in sports.

The rush of Republican-sponsored legislation comes in the run-up to the 2022 midterm elections, with transgender rights emerging as a major front in America’s culture wars.

Here are some of the bills passed or enacted this year:

KENTUCKY: The legislature overrode Democratic Governor Andy Beshear’s veto of a bill that would have banned trans women and girls from school sports teams in grades six through 12 and at Kentucky colleges and universities.

IOWA: Republican Governor Kim Reynolds signed a bill requiring student athletes to join school sports team based on the “sex at birth” across public and private schools as well as in higher education.

OKLAHOMA: Republican Governor Kevin Stitt signed a bill banning transgender girls from participating and competing in girls’ school sports. The law also requires parents or guardian of student athletes under 18 to sign an affidavit “acknowledging the biological sex of the student at birth.”

ALABAMA: Republican Governor Kay Ivey, a Republican, signed into law a bill that would criminalize parents and health care professionals who provide transition-related medical care to minors, with a penalty of up to 10 years in prison. The bill is being challenged in court.

TEXAS: Bypassing the legislative process, Governor Greg Abbott issued an order to investigate parents who provide gender-affirming care to their transgender children. The order is currently being challenged in court.

FLORIDA: Republican Governor Ron DeSantis signed a bill that bans any classroom conversation, including instruction on sexual orientation and gender identity for children in kindergarten through third grade, and says all teaching for grades 4-12 must be “age-appropriate,” wording that is not defined in the bill. The law allows parents to sue school districts they believe to be in violation.

ALABAMA: Kay Ivey, the Republican governor, signed a bill requiring students in public schools to use bathrooms and changing rooms that match the gender on their original birth certificates. The measure also prohibits classroom discussion on sexual orientation or gender identity in certain grades. 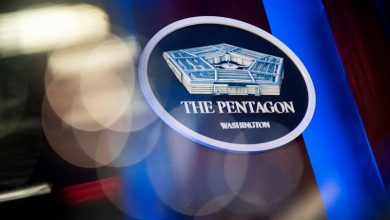 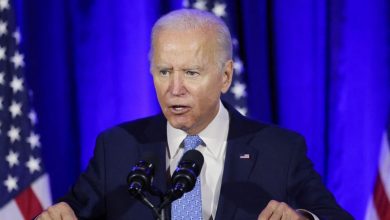 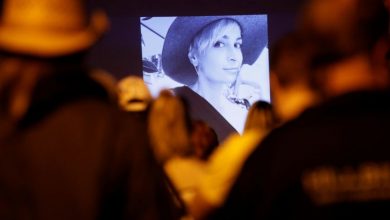 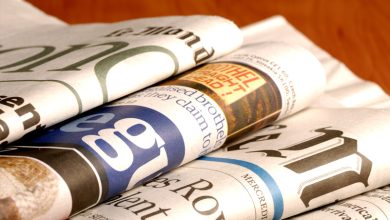