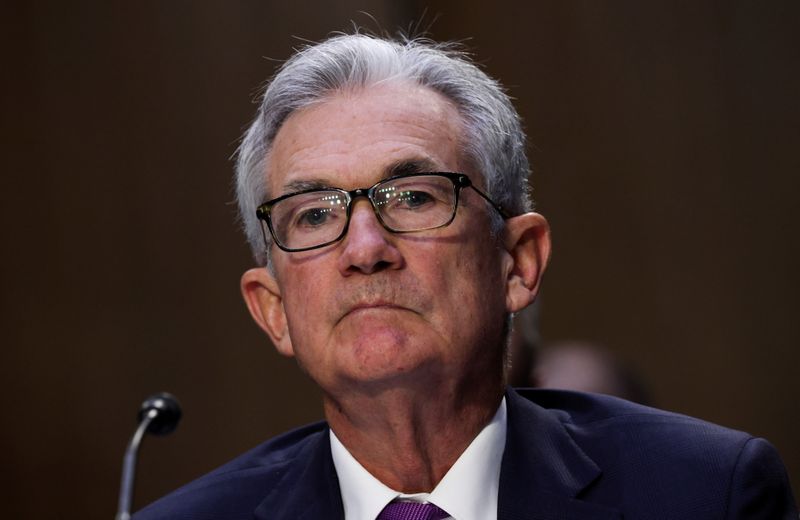 WASHINGTON (Reuters) – The U.S. Federal Reserve on Thursday banned individual stock purchases by top officials at the central bank and unveiled a broad set of other restrictions on their investing activities roughly six weeks after reports of active trading by some senior policymakers triggered an ethics uproar.

Fed Chair Jerome Powell’s term expires in February and President Joe Biden is expected to announce soon if he will renominate him. His odds in betting markets have fallen following sharp criticism of his performance by progressive Democrats and the Fed official trading scandal.

Online betting website PredictIt now gives Powell a 75% chance of being confirmed by the U.S. Senate, down from a 90% chance on September 12, but up from a 61% chance in late September. The odds that Federal Reserve Governor Lael Brainard will be nominated have increased to 23% from a low of 6% in September.

“I put the odds in favor of (Jerome Powell’s) nomination and this toughening of standards and rules works in his favor. It shows strong leadership and a desire to ensure that Fed policymakers are upheld to the highest standards.” 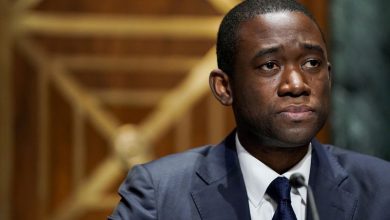 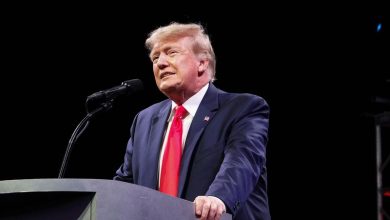 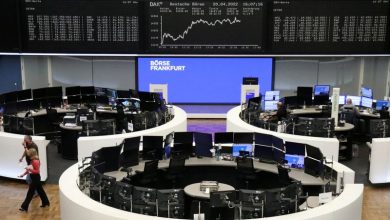 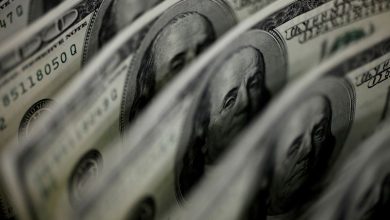