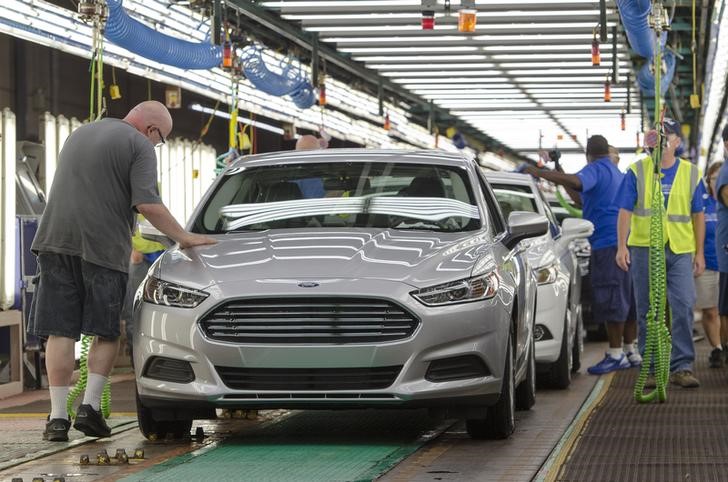 Ford Motor (NYSE:F) has reportedly delayed the deliveries of certain vehicles due to a lack of its blue oval badges to go on them, a report by The Wall Street Journal revealed Friday.

As supply chain issues persist, the company has run into a lack of the brand name badges and nameplates that specify the model of the vehicle, the WSJ said people familiar with the matter told them. The parts are important identifiers of the vehicles.

The article states Ford confirmed some vehicle shipments had been held due to a lack of the badges, with the shortages affecting Ford’s F-Series pickup trucks.

While Ford considered workarounds, it decided against it due to concerns about it meeting the bar on quality.

Ford’s spokesman is said to have told the WSJ that it is shipping trucks with the blue oval badges and retrofitting those without a Ford logo.

The WSJ report added that according to regulators and officials, a previous supplier of the badges for Ford, Tribar Technologies, Inc, reportedly had to limit operations in August after revealing to regulators it had released industrial chemicals into a local sewer system.

Ford shares are down more than 5% Friday. 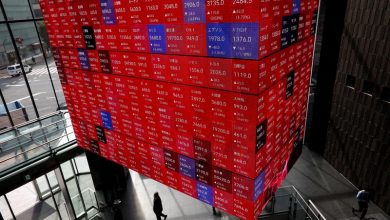 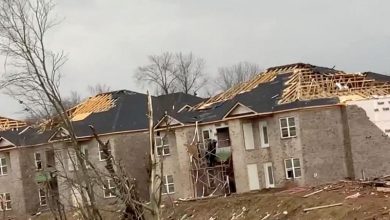 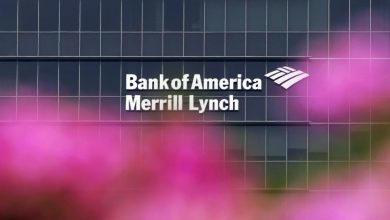 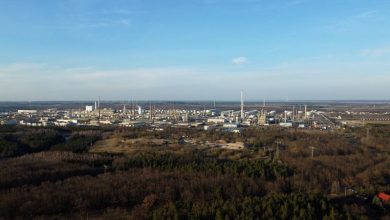