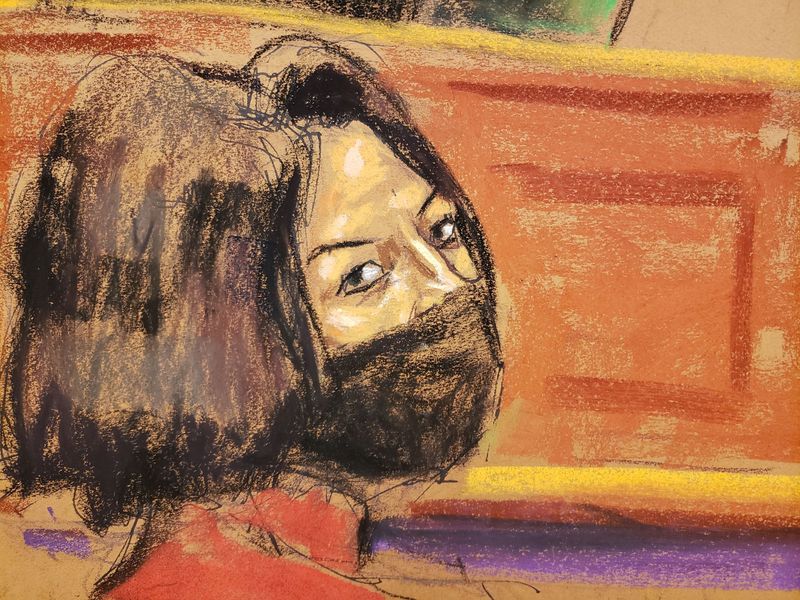 NEW YORK (Reuters) – A fourth woman who said she was a teenager when Ghislaine Maxwell gave her an unsolicited massage and set her up for sex abuse by late financier Jeffrey Epstein is expected on Thursday to testify against Maxwell at the British socialite’s criminal trial.

The testimony by the woman, known as Minor Victim-2 in Maxwell’s indictment, comes as the prosecution nears the end of its case.

Jurors have heard eight days of testimony, including emotional, often explicit recollections from three women who said Maxwell encouraged them to give Epstein massages that escalated into sexual encounters.

Prosecutors indicated on Wednesday that they could rest their case on Thursday or Friday. The defense would then have a chance to mount a case.

Maxwell, 59, is charged with eight counts of sex trafficking and other crimes for allegedly recruiting and grooming girls for Epstein.

She has pleaded not guilty, and her lawyers have argued she is being scapegoated for Epstein’s alleged conduct since he is no longer alive.

Epstein died by suicide at age 66 in a Manhattan jail cell while awaiting trial on sex abuse charges.

The indictment charged that Maxwell groomed Minor Victim-2 for abuse by Epstein at his New Mexico ranch while she was under 18 in 1996.

According to the indictment, Maxwell took the victim shopping and to a movie, gave her an unsolicited massage while the victim was topless and encouraged her to massage Epstein.

Prosecutors have described the term massage as a “ruse” designed to get girls to touch Epstein.

In a setback for prosecutors, U.S. District Judge Alison Nathan ruled on Wednesday that any sexual contact that Minor Victim-2 had with Epstein at the time was not illegal, citing New Mexico law.

She had issued a similar ruling about Kate, another alleged victim who testified. Nathan said Kate was old enough to consent at the time of her alleged sexual encounters with Epstein. 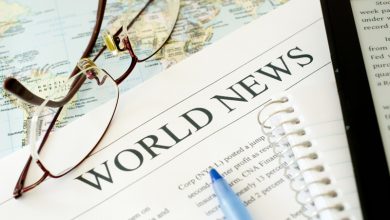 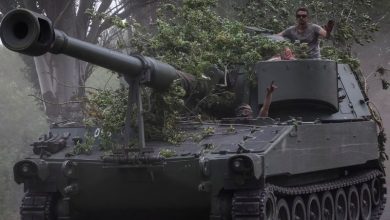 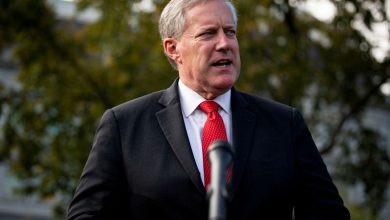 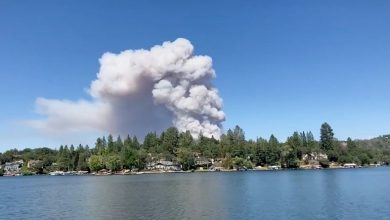