It’s been an interesting day for GBP/USD, one that saw the dollar retreat before the pair quickly reversed course, which raises many questions.

The reversal came at the 50 fib level, which could be viewed as a bearish move. But it isn’t that simple. The pair tested the 61.8 fib a month and a half ago before breaking through the 200/233-day SMA band.

But then it failed to make a new low before breaking back above the moving average band. Hardly the action of a pair that’s taken a very bearish turn.

So I’m not yet getting overly excited about the 50 fib bounce, regardless of how aggressive it seemingly was.

If anything, this looks more like a pair in long-term consolidation than one breaking into a major trend higher or lower. Time will tell.

A move below the rising channel – which itself is far from perfect – may be a bearish signal in the near-term, but beyond that many big support levels remain, starting with the September lows around 1.3725. 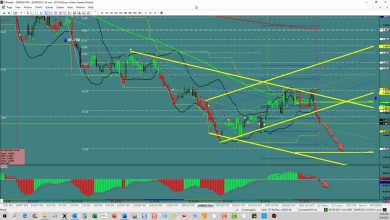 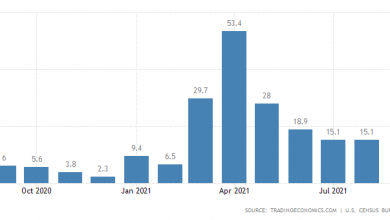 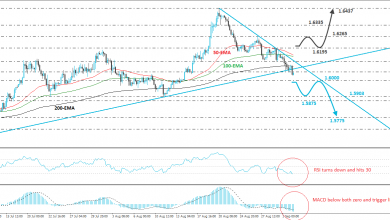 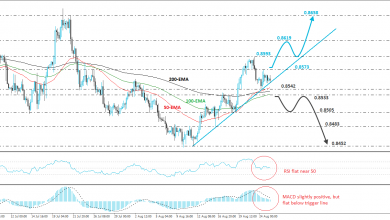