The GBP/USD pair saw bullish and bearish price movements over the past 24 hours and continues to look uncertain in terms of its price direction. The price has fallen into a descending triangle pattern which could indicate that the market is limiting trades until further clarity is obtained. 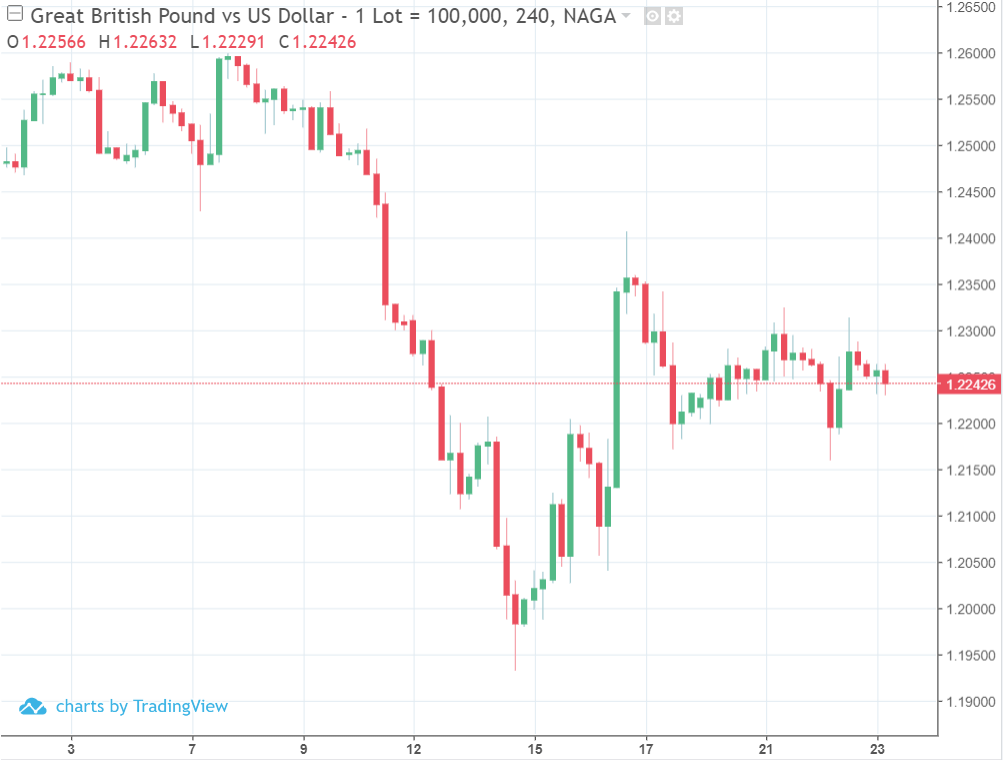 The latest significant news from the market comes from the Federal Reserve and the Chairmen’s testimonies to the Senate of Banking and Housing. The market took both positives and negatives from the testimonies. The Chairman of the Federal Reserve advised that if the Fed misjudges the economy and increases interest rates at a faster pace than necessary, a recession becomes a high possibility. However, Mr. Powell also advised that this is not the aim.

The fact that the Fed is not purposely trying to cause an economic decline to lower demand is positive. There had previously been predictions from certain Fed members and investment banks that the Fed is happy to see higher unemployment rates and a declining GDP to achieve a 2% inflation rate. However, the Chairman claims that the regulator is attempting to lower inflation and keep the country out of a recession.

Concerning the UK and the pound sterling, the Consumer Price Index released yesterday remains the latest major development. The CPI was confirmed at 0.7%, which is in line with the predicted figure of 0.6-0.7%, hence why no major volatility was witnessed. The yearly inflation has now reached 9.1%, which is a 40-year high. The cost of food and fuel increased the most, and the population is starting to feel the burden of losing purchasing power.

Last week, the Bank of England raised interest rates for the fifth time in a row, bringing it to 1.25%. Even though the Central Bank has increased interest rates, it has not had the desired effect as it neither stabilized nor decreased the pace of inflation.

The regulator is faced with a difficult task as sanctions against Russia make it even harder to control inflation without harming the economy further. According to some economists, the level of inflation may reach as high as 11% by November this year. The issue with double-digit inflation is that it can cause significant harm to lower-income individuals, lower the overall economic activity, and cause political and social unrest. This could also potentially result in investors wishing to avoid the UK. 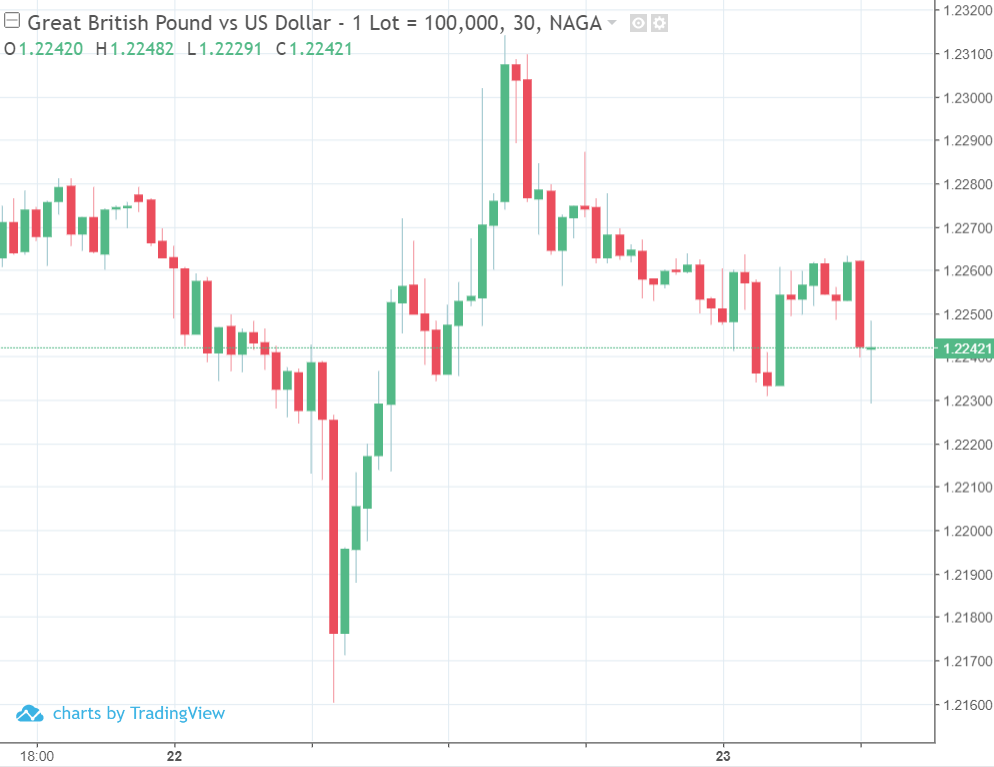 This morning, the US Dollar Index is slightly lower but has not fallen below the weekly low. GBP/USD continues to move in a sideways trend. Still, traders will be monitoring the chart for potential breakouts and large impulse waves or any other indications of momentum building in a specific direction. Today, the market will mainly be concentrating on the second testimony of the Federal Reserve Chairman scheduled for this afternoon, the latest Purchase Manager Index and Unemployment Claims figure. 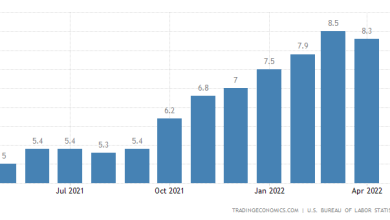 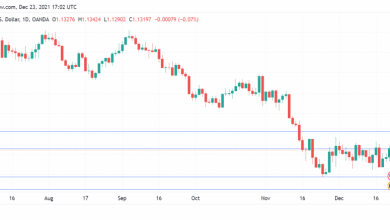 Euro Snoozes Ahead Of Christmas 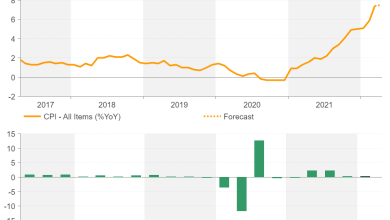 Slowdown And Inflation Nerves To Be Tested; BoJ meets 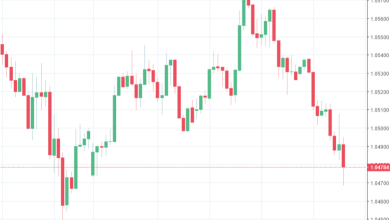 U.S. Dollar On The Rise Again