GBP/USD look headed for its first weekly gain in four weeks, moving into late Thursday trading. At the time of writing, the pair was trading up by 2.03% at 1.25089, supported by a broadly weaker US dollar. But a stronger pound this week didn’t relate to any major positive news about the UK economy.

On the contrary, economic data from the UK has been a relative disappointment. Traders, therefore, should be careful reading too heavily into the positive price action in recent days. 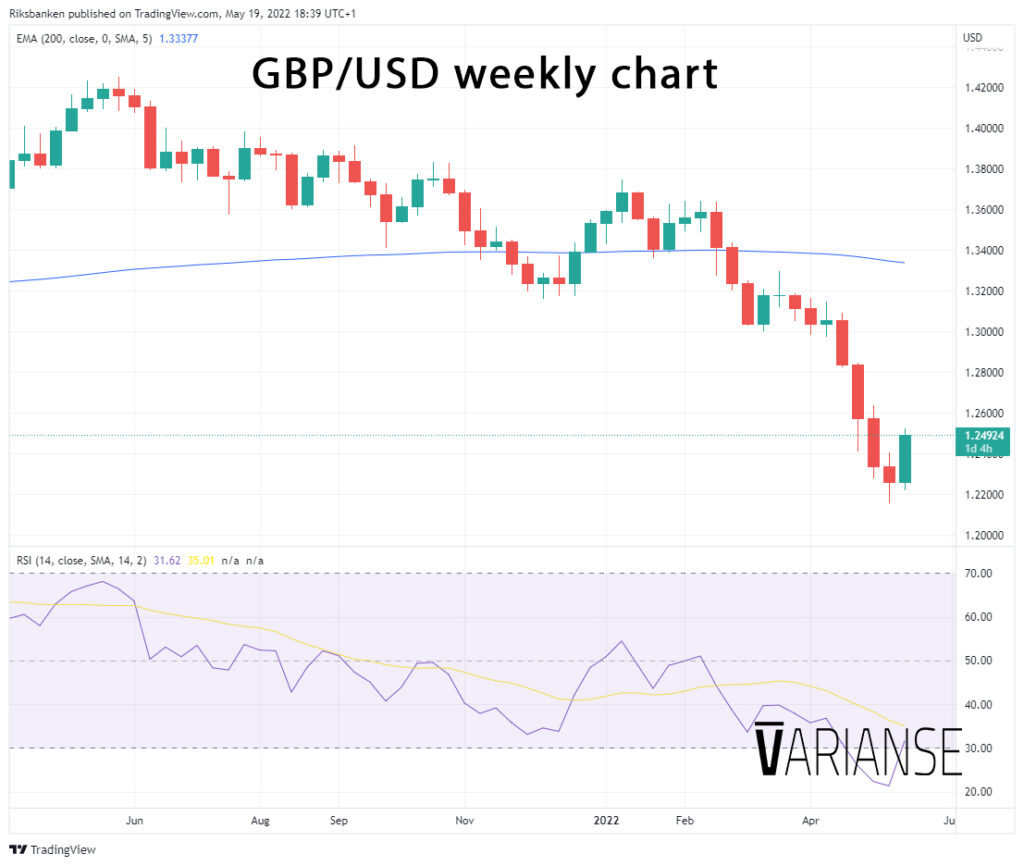 UK Q1 GDP data last week proved a real disappointment and March monthly GDP did by even more. Tuesday’s April CPI release didn’t prove to be all that much better. Both headline and core inflation came one ppt lower than estimated, but at 9% y/y CPI – inflation in the UK is still running at a year high. The only real glimmer of sunshine was last week’s March labor market report, which revealed employment was holding up well for now. But wages were still well behind the pace of inflation.

Furthermore, the Northern Ireland protocol situation still hangs over the pound like the sword of Damocles. On Thursday, the UK government set out plans to re-write the legislation, setting off a potential row with the EU. In this regard, relations with the EU could come under more strain in the coming days. If the recent moves higher in GBP/USD reflect anything, lower bond yields in the US drive down the relative returns between the two currencies. 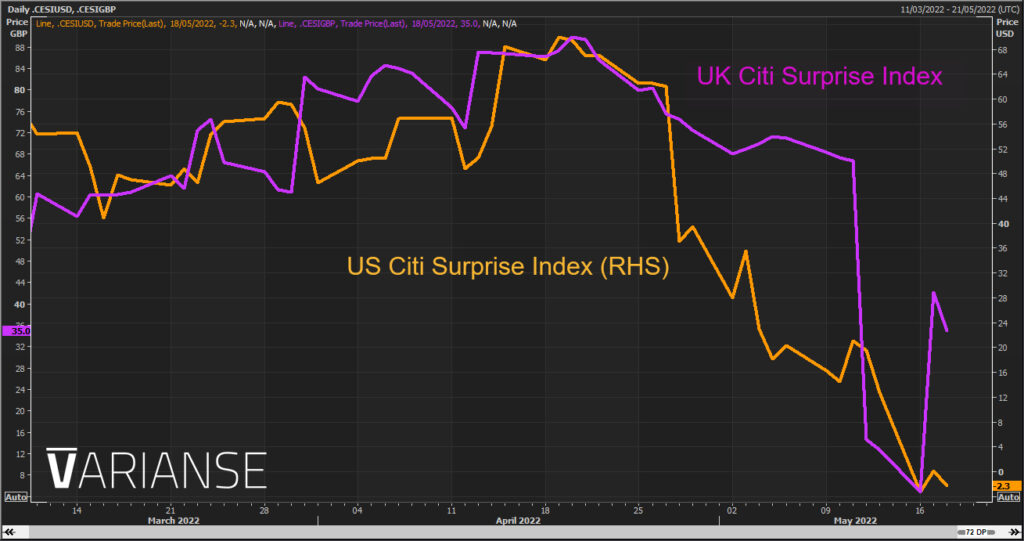 Yields, however, are falling in part because of fears over global growth as much as they are over concerns about US growth conditions. If concerns about the global economy get too extreme, there is a risk the US dollar will start to take on its safe-haven attributes. As a result, the US dollar may rise even if US yields fall. At times like these, tight risk management and cautious position sizing can be more beneficial than having deep convictions that a major reversal is at hand. 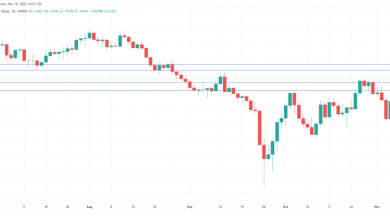 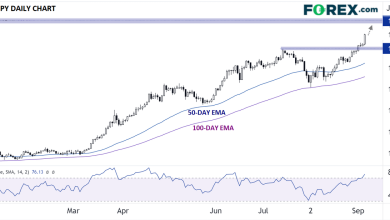 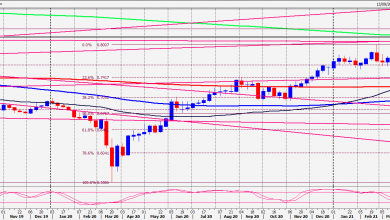 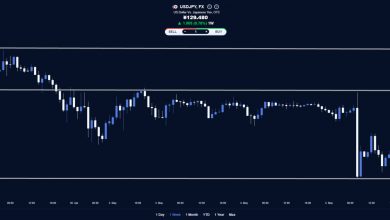 USD/JPY: Pair Could Move Below Support