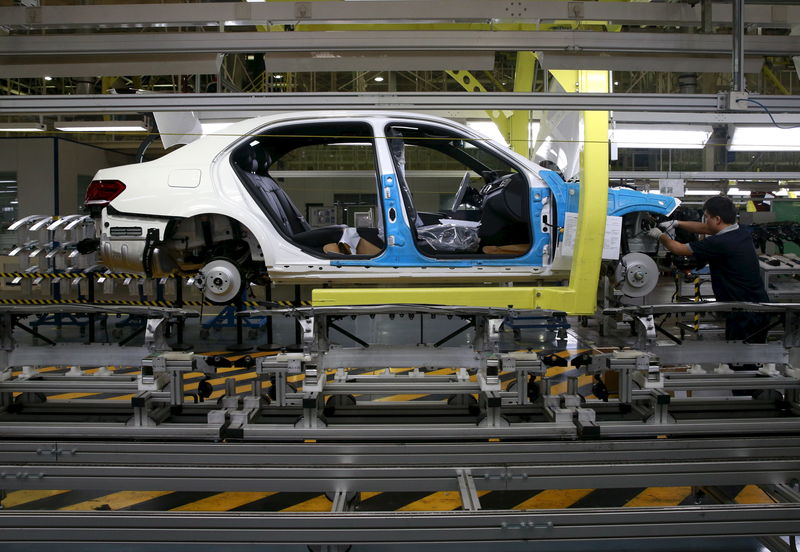 As part of the proceedings, Ruester, which makes annual sales of around 120 million euros ($125 million) and made two acquisitions in 2022, will look for a buyer as a way to keep the company afloat, it said.

“Due to insufficient financing in the course of the takeover, in combination with process delays in the transfer and integration of the acquired plants, as well as dramatic cost increases, especially for energy, the company is currently facing liquidity problems,” Ruester said in a statement.

Some 722 German entities became insolvent in October, a 15% jump over the previous year, according to the IWH economic institute, with soaring energy costs in the wake of Russian gas supply cuts being one of the drivers. 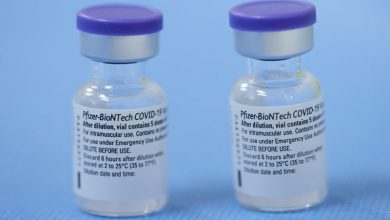 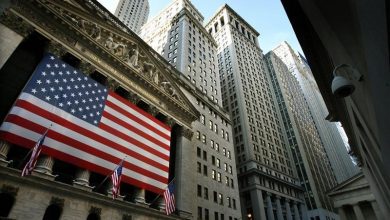 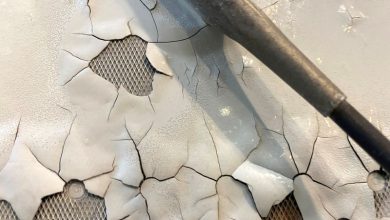 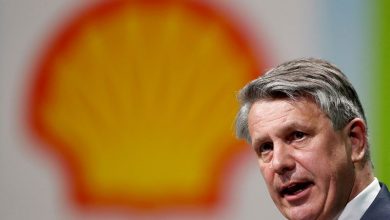