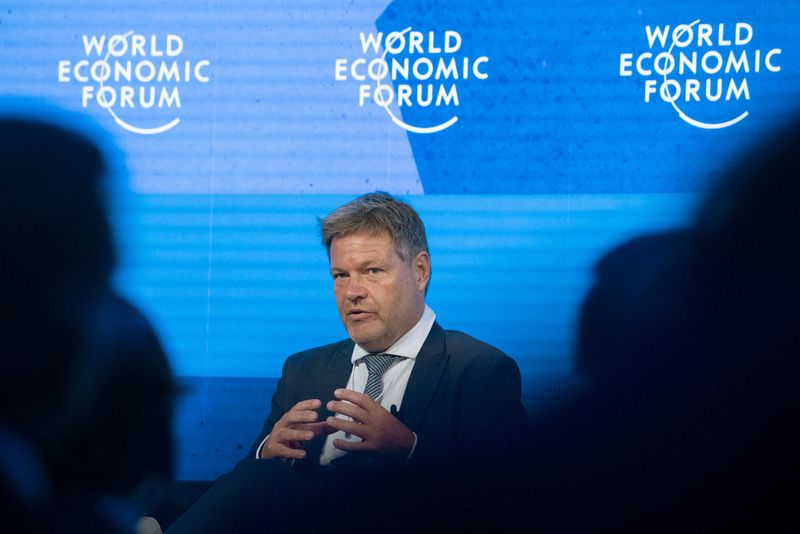 German Economic and Climate Protection Minister Robert Habeck speaks during a panel discussion at the World Economic Forum 2022 (WEF) in the Alpine resort of Davos, Switzerland, May 23, 2022. REUTERS/Arnd Wiegmann

Habeck warned, however, that an embargo would not automatically weaken the Kremlin as rising prices were enabling it to rake in more income while selling lower volumes of oil.

Therefore, one consideration was to no longer pay “any price” for oil, but to agree on upper limits, he said. For that to work, however, many countries would have to get on board. 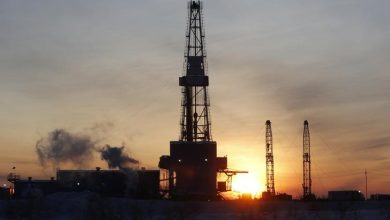 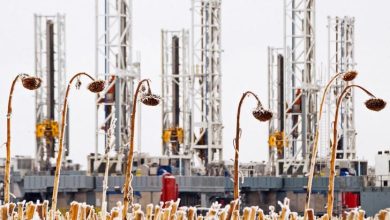 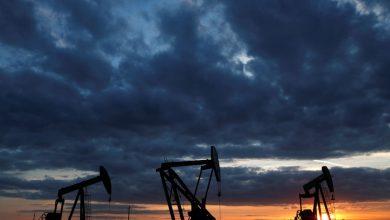 Oil Down As Worries About Recession Grow 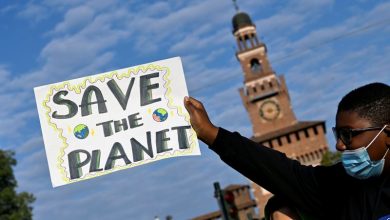 Explainer: From Paris to Glasgow – cutting through climate jargon