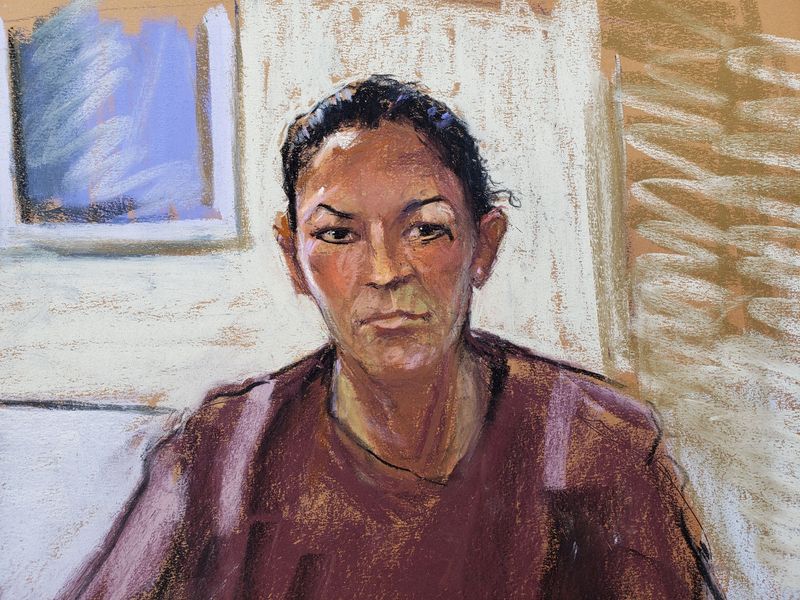 The British socialite, 60, was convicted of five charges in December for recruiting and grooming four girls to have sexual encounters with Epstein, then her boyfriend, between 1994 and 2004. U.S. Circuit Judge Alison Nathan is scheduled to sentence Maxwell at a hearing beginning at 11 a.m. ET in Manhattan federal court.

Maxwell’s monthlong trial was widely seen as the reckoning that Epstein – who killed himself in a Manhattan jail cell in 2019 at age 66 while awaiting his own sex trafficking trial – never had. It was one of the highest-profile cases in the wake of the #MeToo movement, which encouraged women to speak out about sexual abuse, often at the hands of wealthy and powerful people.

In often emotional and explicit testimony during the trial, four women testified that Maxwell was a central figure in their abuse by Epstein. Two of them, Annie Farmer and a woman known as “Kate,” plan to attend Maxwell’s sentencing hearing, prosecutors said in court papers.

Prosecutors last week called Maxwell’s conduct “shockingly predatory” and said she deserved to spend at least 30 years behind bars, based on their interpretation of federal sentencing guidelines.

Maxwell’s lawyers had earlier said in court papers that she should be sentenced to no more than 5-1/4 years, arguing that she was being scapegoated for Epstein’s crimes and that she had already spent significant time in jail.

Maxwell was arrested in July 2020 and repeatedly denied bail. Since then, she has been held mostly at Brooklyn’s Metropolitan Detention Center (MDC), where she has complained of vermin and the scent of raw sewage in her cell. Her lawyer has compared her confinement conditions to those of Hannibal Lecter in “The Silence of the Lambs.”

Maxwell was placed on suicide watch over the weekend. However, her lawyers said she was not suicidal.

Nathan in April rejected Maxwell’s bid for an acquittal, but set aside guilty verdicts on two counts because they overlapped. That reduced Maxwell’s maximum possible sentence to 55 years from 65 years. 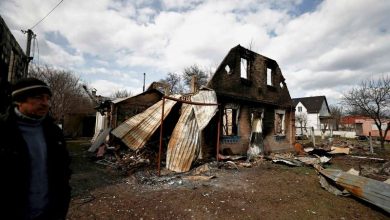 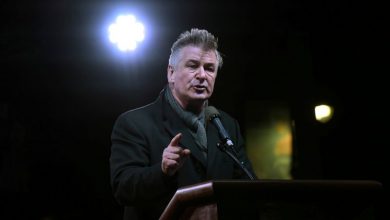 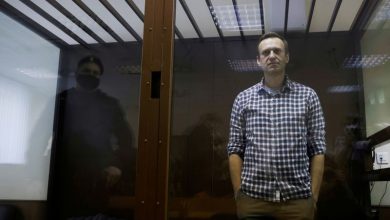 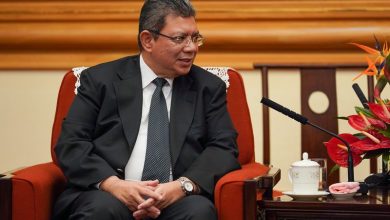