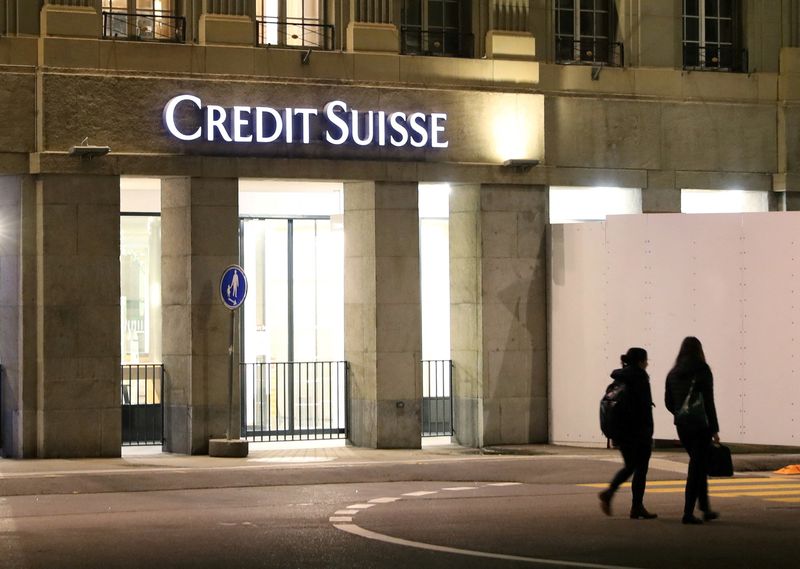 It said shareholders “could reasonably hold the board and executives accountable for the identified deficiencies in the Company’s risk and control framework that were in place during fiscal year 2020”.

Shareholders will scrutinise the bank’s performance in 2020 and 2021, when a series of scandals prompted ousters, investigations and losses.

Credit Suisse’s board will leave managers potentially liable for the collapse of its Greensill-linked funds when it asks shareholders to grant them a discharge for other activities.

Credit Suisse racked up a 1.6 billion Swiss franc ($1.7 billion) 2021 loss, partly as a result of a $5.5 billion hit from the implosion of investment fund Archegos.

Its reputation was also damaged by the collapse of $10 billion in supply chain finance funds (SCFF) linked to insolvent British financier Greensill for which it is still trying to recover investor funds.

While such a vote usually occurs annually, votes at the April 29 AGM will cover two financial years. Credit Suisse withdrew an agenda item from its annual meeting in 2021 as it investigated the Greensill and Archegos matters.

Glass Lewis recommended shareholders vote in favour of discharging directors from liability for the 2021 financial year. While the bank still had “a long way to go to effect a convincing turnaround and materially reduce its exposure to reputational and litigation risk,” it had since taken meaningful steps to improve its culture and risk governance, it said.

Credit Suisse said it took note of the recommendations, adding Glass Lewis had recommended shareholders support the board’s positions on all but one proposal.

Shareholder groups have submitted two proposals running counter to the board of directors, asking investors to approve a special audit examining the bank’s actions, and separately to strengthen its climate strategy. 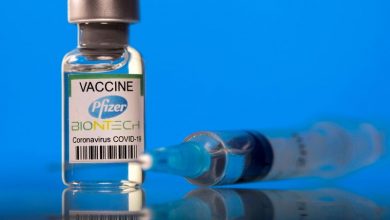 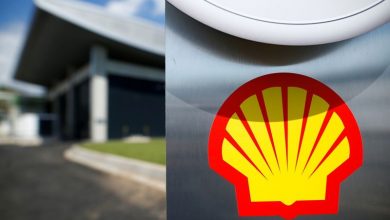 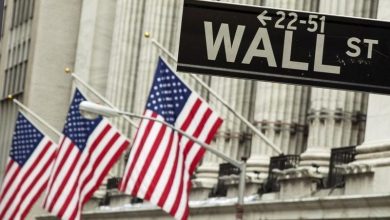 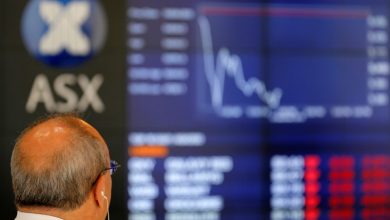