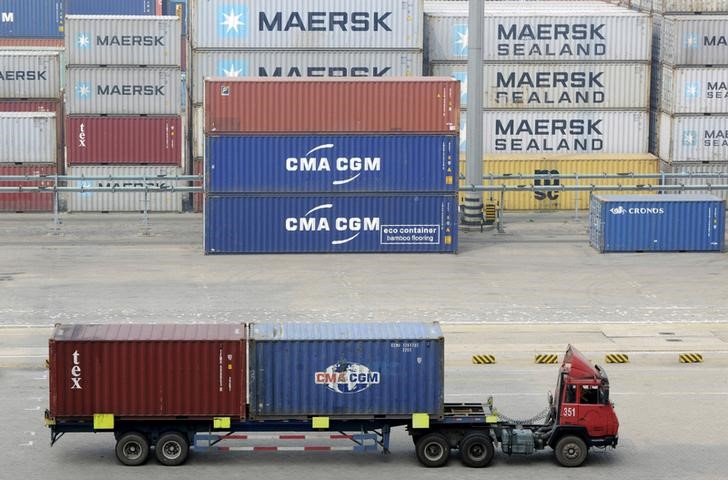 Investing.com — World trade stagnated in September, according to data from a German think tank, as the desire for Chinese goods showed signs of waning in the U.S. and Europe.

A study released on Thursday from the Kiel Institute showed the global exchange of items was unchanged last month versus August.

Exports from the EU and its largest economy, Germany, slipped while imports into the U.S. contracted. But these declines were balanced out by a 3.9% increase in imports into China and an uptick in Russian exports.

“September trade has been characterized by weak demand for goods from China through Europe and North America,” said Vincent Stamer, head of Kiel Trade Indicator.

“This is reflected in the weak readings for EU and US imports and overall global trade, but most importantly in the sharp decline in freight rates for goods shipments from China to North America and Europe.”

Freight rates – or the price of delivering a piece of cargo from one place to another – have been falling “rapidly” over the past four months, Kiel stated.

Stamer added that that decline, coupled with the slowing in global trade, could be a sign of easing in pandemic-related supply chain bottlenecks and heavy shipping traffic congestion. 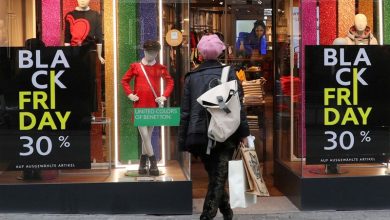 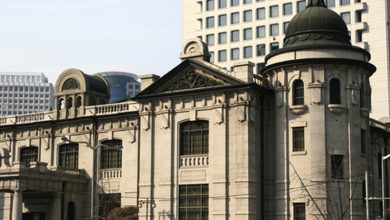 Bank of Korea Considers Timing of Next Hike After Standing Pat 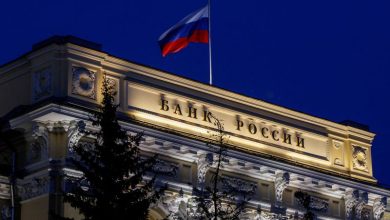 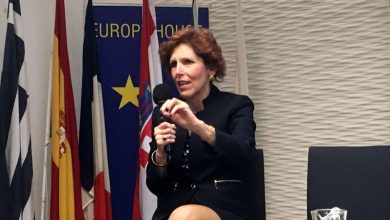 Fed’s Mester says it’s ‘imperative’ to get inflation down