Investing.com – Gold was up on Friday morning in Asia and was poised for a weekly gain. Investors also digested recent policy decisions from the Bank of England (BOE) and U.S. Federal Reserve.

The BOE kept its interest rate steady at 0.10% as it handed down its decision on Thursday. The move came as a surprise to investors, who had bet that BOE would be one of the first key central banks to hike interest rates since the outbreak of COVID-19.

A day earlier, the Fed said that it would begin asset tapering, but remain “patient” on interest rate hikes as it handed down its own decision. It also held onto its view that inflationary pressures would be temporary.

The European Central Bank (ECB) also added to the dovish chorus. ECB board member Isabel Schnabel saying on Thursday that although the central bank is aware of the concerns about high inflation, it is very unlikely to raise interest rates in 2022.

Meanwhile, a smaller-than-expected 269,000 initial jobless claims were filed during the past week, data released on Thursday showed. Investors now await the latest U.S. jobs report, including non-farm payrolls, which is due later in the day. 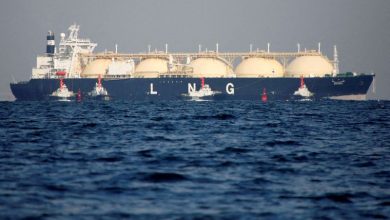 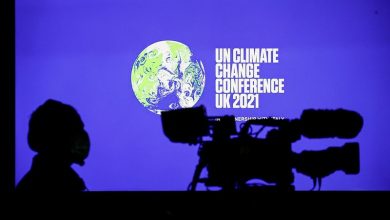