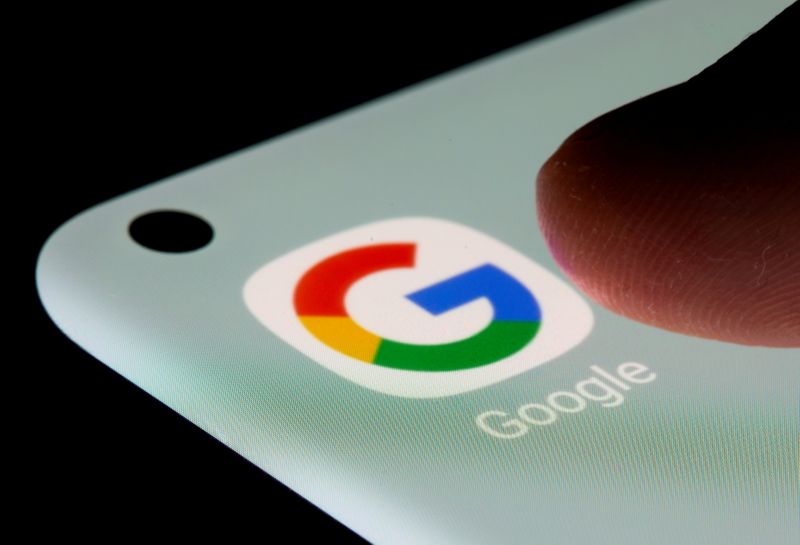 BRUSSELS (Reuters) – DuckDuckGo and three other search engine rivals to Google on Thursday urged EU lawmakers to take action against the Alphabet (NASDAQ:GOOGL) unit via new tech rules, saying they have yet to see positive results from an antitrust ruling against Google.

The European Commission in 2018 levied a record 4.24- billion-euro ($5 billion) fine on Google for unfairly using Android to cement the dominance of its search engine and ordered it to ensure a level playing field for rivals.

Google subsequently made changes and four months ago said it would let rivals compete for free to be the default search engines on Android devices in Europe.

“Despite recent changes, we do not believe it will move market share significantly due to its persisting limitations,” they said in a joint letter to European Parliament lawmakers.

They said a preference menu that let users choose their search default when setting up an Android device is not available on Chrome desktop or on other operating systems, and that it is only shown once to users.

“The DMA should enshrine in law a requirement for a search engine preference menu that would effectively ban Google from acquiring default search access points of the operating systems and the browsers of gatekeepers,” they said.

The DMA may come into force in 2023 once it gets the green light from EU lawmakers and EU countries. 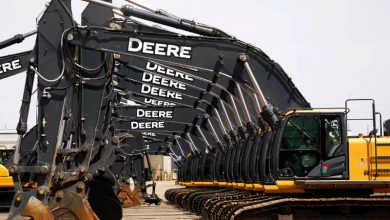 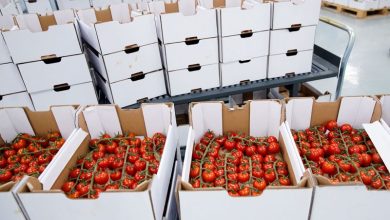 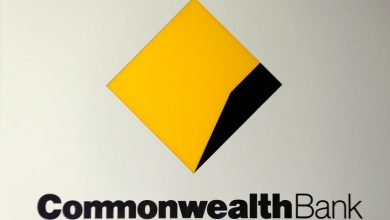 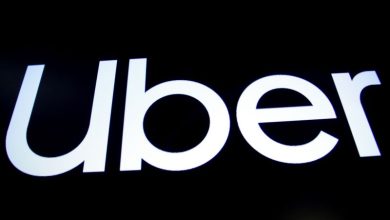