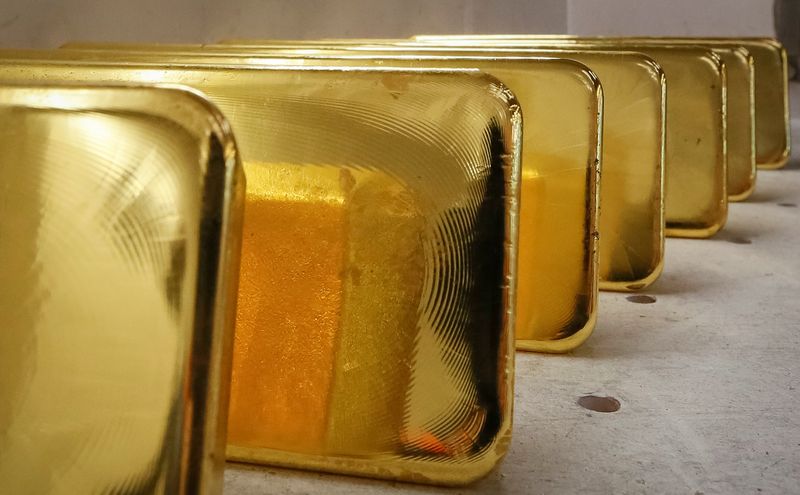 Speaking on Thursday, Einhorn made the claim after stating that the Fed’s aggressive rate hikes are actually aggravating the situation. He said the Fed’s program to fight inflation is like “clearing off your snowed in driveway with an ice cream scooper”.

He added that the Fed is “bluffing” regarding its capability of taming inflation.

Einhorn labeled gold as the ultimate reserve asset, stating that “the question is whether there’s enough gold to back the currency reserves. The answer is for the price of gold to go higher, perhaps much higher.”

“Just wait until they’re forced to loosen into an inflationary spike to support the Treasury. At that point, it’s best to have some gold. That’s what grandpa Ben taught me,” said Einhorn.

Einhorn’s fund is performing positively this year. Bloomberg reported that it made a 10.6% gain in April. 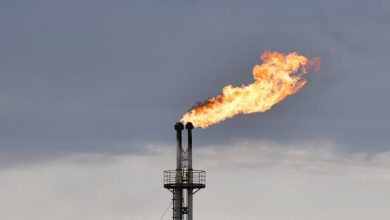 Rosneft first half profit jumps to $7.2 billion despite sanctions 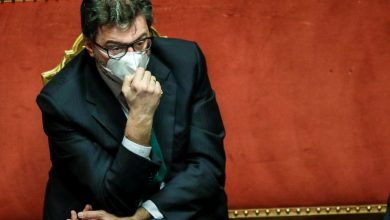 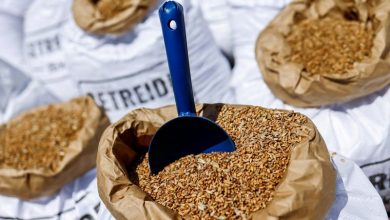 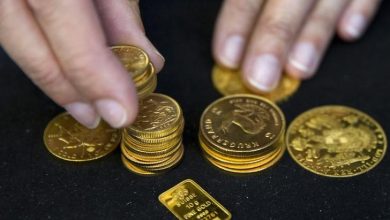 Gold Up, but Set for First Weekly Loss in Three Over Strong U.S. Yields