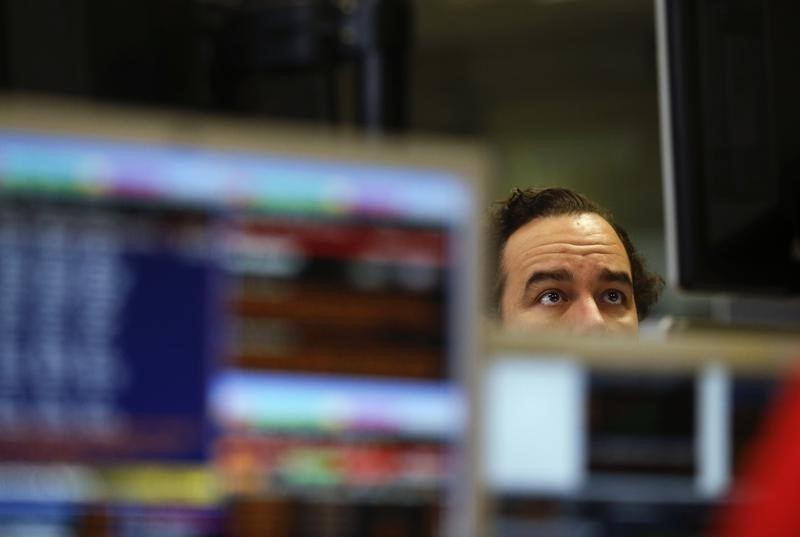 Gun Violence Costs the US $557 Billion a Year

(Bloomberg) — Gun violence that causes tens of thousands of US deaths each year — far more than any other developed nation — is having a significant, negative impact on the country’s economy, Harvard Medical School researchers said.

Harvard Medical School researchers found that gun violence costs the US some  $557 billion annually, or 2.6% of gross domestic product, according to the peer-reviewed study published in the journal JAMA.  The majority of that cost is attributed to quality-of-life losses among those injured by firearms and their families.

“Employers and their health insurers sustain a substantial financial burden from firearm injuries and have a financial incentive to prevent them,” Zirui Song, associate professor of health care policy in the Blavatnik Institute at Harvard Medical School and associate professor of medicine at Massachusetts General Hospital, said in a statement. “However, US businesses have by and large not engaged publicly on the subject of firearms, despite spending large sums on other efforts to promote employee health.”

As the pandemic raged in 2020, the US saw a record number of gun deaths and gun sales, according to a Johns Hopkins Bloomberg School of Public Health analysis published in April. That year, 45,222 people died from gun-related injuries in the US and gunshot wounds were the leading cause of death for kids and teens under 19. However, high-profile mass shootings represent only a small fraction—1% to 2%—of shooting deaths in the US. Most shooting deaths go unremarked on in national discourse and continue to disproportionately impact Black communities, the report found.

The new Harvard research shows that US companies, employees and the economy also suffered from the rising rates of gun violence. Among companies with employer-sponsored health insurance, the rate of total firearm injuries in employees and dependents increased more than fourfold from 2007 to 2020 — from 2.6 to 11.7 per 100,000 insurance enrollees. For those that survive firearm injuries, direct health-care costs are roughly $30,000 in just the first year alone, which is more than a 400% increase in spending from the pre-injury baseline compared to other workers who did not sustain firearm injuries, the study found.

Revenue and productivity losses resulting from gun injuries to workers cost private companies an additional $535 million a year, the research estimated. Plus, workers who survive firearm injuries experienced a 40% increase in pain disorders, a 51% increase in psychiatric disorders and an 85% increase in substance use disorders, according to the study. Although the prevalence of firearm injuries among workers is far lower than other common workplace injuries, such as musculoskeletal pain, the number of gunshot wounds among workers is increasing, and those injuries still cost employers millions of dollars, the study notes. 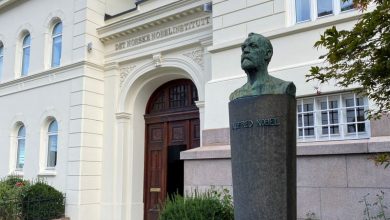 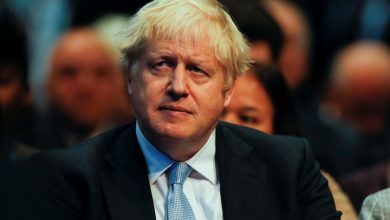 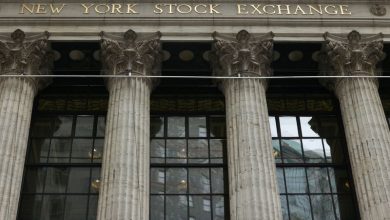 Wall Street rallies on back of big tech, banks 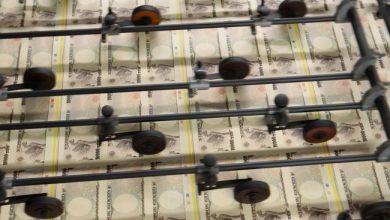 Goldman Sees Yen Falling Further With or Without Intervention