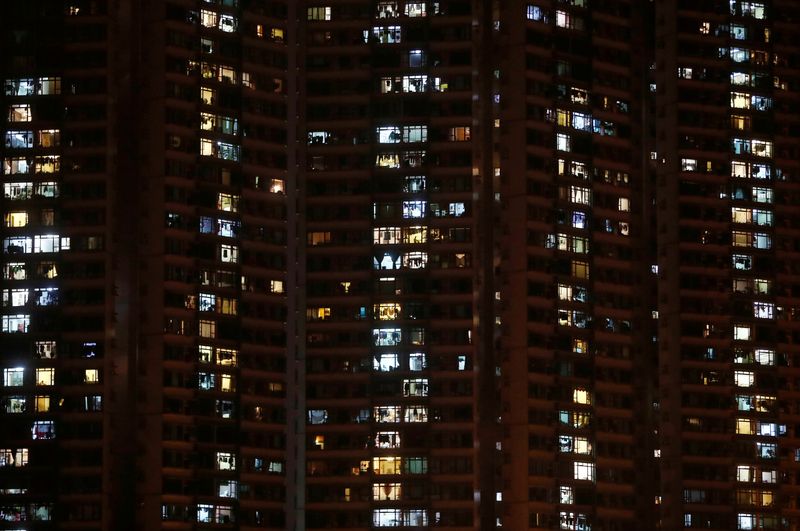 Home prices last month slipped 0.3% from a month earlier, according to official data, compared with a revised 1% rise in April. Month on month, prices fell in January to March. The Asia financial hub was ranked by survey company Demographia as the world’s most unaffordable housing market for the 12th consecutive year.

Hong Kong’s economy buckled this year under some of the world’s most stringent restrictions to contain COVID-19 outbreaks but sentiment improved after the city eased most of the measures and there were waves of new development launches.

The number of home transaction agreements in May jumped 59% from April to a 10-month high.

Realtors said softer prices were because the property index tracked mainly transactions in the secondary market while sales in the new home market held up.

Some homebuyers also turned more cautious ahead of expected rate increases in the second half of the year. The city’s interbank market rate – which mortgage rates are linked to – are already rising.

The Hong Kong Monetary Authority this month raised its base rate charged through the overnight discount window by 75 basis points to 2%, after the U.S. Federal Reserve delivered a rate hike of the same margin, though major banks in the city decided to leave their best lending rates unchanged.

The head of the de facto central bank has urged the public to “carefully assess and manage the relevant risks” when making property purchases and mortgage decisions.

One month Hibor – the Hong Kong Interbank Offered Rate, a benchmark used for pricing mortgages – rose to its highest in two years this month. 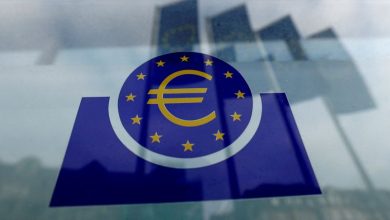 ECB set to dial back stimulus one more notch 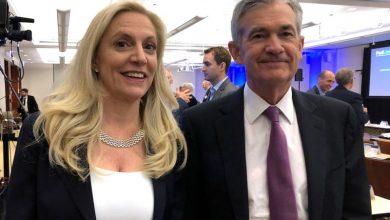 Explainer-What are investors focused on for the next Fed chair? 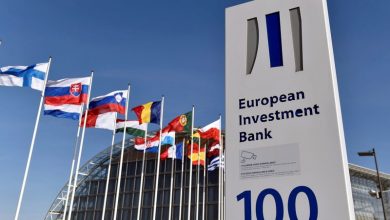 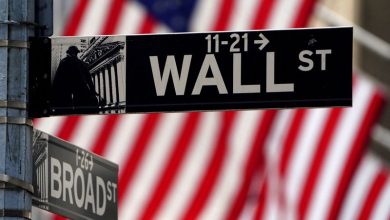