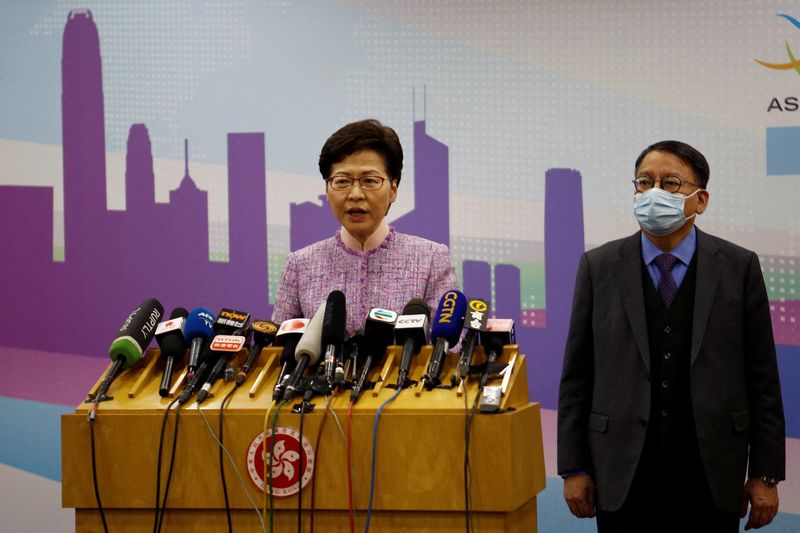 HONG KONG (Reuters) -A Hong Kong police raid on a pro-democracy media organisation and the arrest of seven people connected with it was aimed at seditious activity not the suppression of the media, the city government’s leader said on Thursday.

About 200 police raided the Stand News office on Wednesday, froze its assets and arrested seven people, including senior staff and former board members, for “conspiracy to publish seditious publications”.

The raid was the latest crackdown on the media and on dissent in general in the former British colony since China imposed a tough national security law in the city last year aimed at putting an end to months of pro-democracy protests.

“These actions have nothing to do with so-called suppression of press freedom,” Hong Kong leader Carrie Lam told reporters.

“Journalism is not seditious … but seditious activities could not be condoned under the guise of news reporting.”

Set up in 2014 as a non-profit organisation, Stand News was the most prominent remaining pro-democracy publication in Hong Kong after a national security investigation this year led to the closure of jailed tycoon Jimmy Lai’s Apple (NASDAQ:AAPL) Daily tabloid.

The online publication shut down hours after the raid and all of its employees were dismissed.

The Stand News website was not accessible on Thursday. Its London bureau chief, Yeung Tin Shui, said on Facebook (NASDAQ:FB) his office had also closed.

Media advocacy groups, some Western governments, including Canada and Germany, and the U.N. Human Rights Office condemned the raid and arrests as a sign of erosion of press freedom in the global financial hub.

Hong Kong returned to Chinese rule in 1997 with the promise that wide-ranging individual rights, including a free press, would be protected.

Lam, referring to Blinken’s call, said that would be against the rule of law. 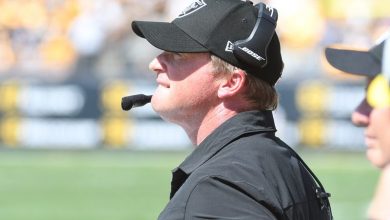 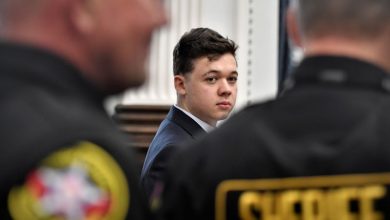 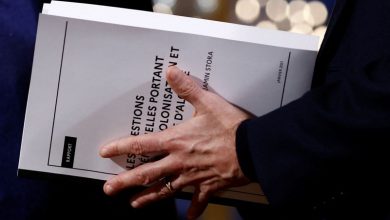 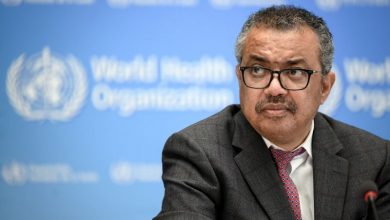