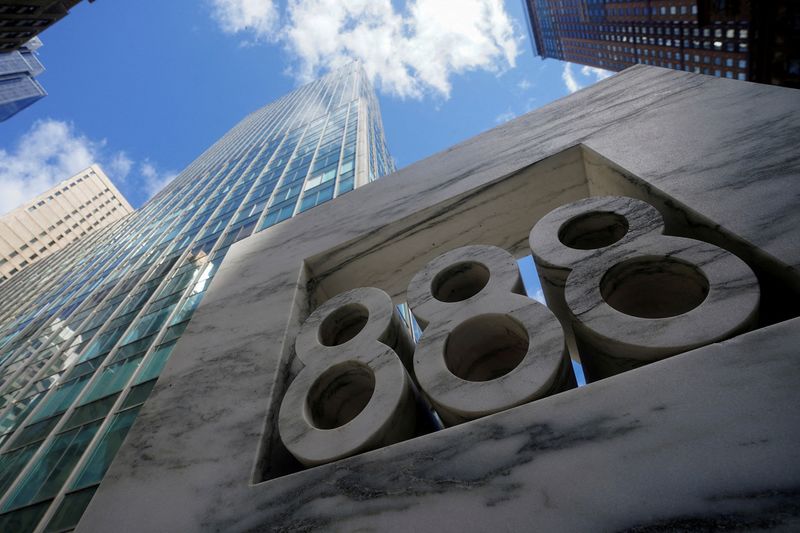 Archegos, a U.S.-based family office of investor Bill Hwang which had $36 billion in assets, blew up last year when it was caught short on highly leveraged trades and left global banks with $10 billion in losses.

A majority of Hwang’s exposure was built via a type of equity derivative traded over the counter, written by his bank counterparties, which helped him to circumvent rules requiring reporting positions to U.S. regulators.

“The collapse of Archegos prompted us to take a fresh look at the surveillance tools we use to detect concentrated positions in the over-the-counter (OTC) market,” said SFC Deputy Chief Executive Officer Julia Leung.

Prime brokers operating in the OTC derivatives markets have faced “tough challenges” and it was “evident from the Archegos saga last year,” said Leung, who is also SFC’s executive director for intermediaries.

The regulator is also conducting a thematic review of OTC derivatives activities in Hong Kong to assess prevailing market practices, she said, and the scope of the review will probe firms’ risk management, assessment and escalation practices.

The SFC will also soon launch a review on block trading, or large sales of shares, in Hong Kong with an aim to potentially introduce standards for how to conduct such business activities.

“We are looking into how market participants communicate information with potential investors prior to the announcement of a (block trade) transaction, commonly known as market sounding,” she added. 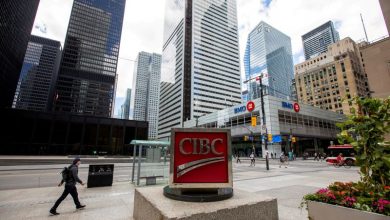 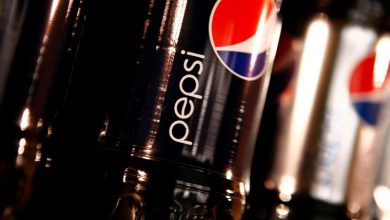 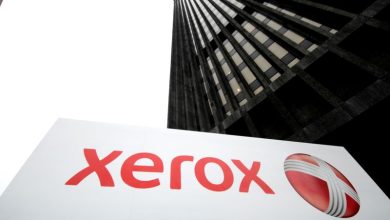 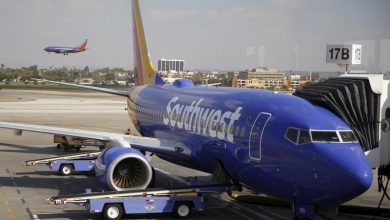