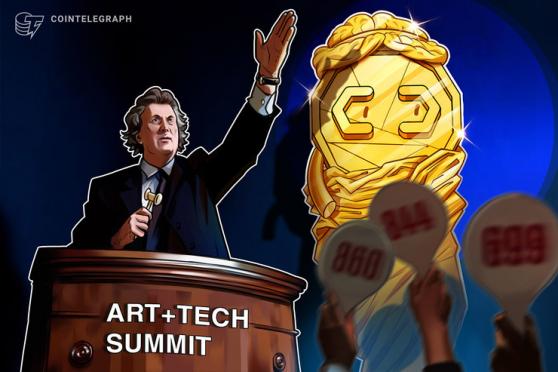 Christie’s upscale building located in New York City’s Rockefeller Center, Midtown Manhattan. The organizers were exhibiting a 3D frame, which allows a hologram of oneself to be remotely projected elsewhere, and discussing how animated interactive collectible cards will change over time based on the real-life performance of the displayed athletes. Galaxy Digital CEO Mike Novogratz, Canadian artist Mad Dog Jones, head of global marketing at TikTok Nick Tran, co-creator of CryptoPunks Matt Hall, co-founder of Tezos Kathleen Breitman and president of TIME Keith Grossman — all movers and shakers in the art and tech space gathered (some of them virtually) at Christie’s fourth annual Art+Tech Summit to discuss the future of nonfungible tokens (NFTs).

The interest in nonfungible tokens is not so new at Christie’s. In fact, the auction house’s first Art+Tech Summit, held in London back in 2018, was dedicated to blockchain technology, and the organizers gave away 300 NFTs created by Robbie Barrat. Surprisingly, only 12 people claimed their free NFTs. All the remaining tokens are probably lost forever, hence the SuperRare team calling them “Lost Robbies.” While no NFTs were given away at the summit this time, the audience in 2021 seemed much more prepared — likely because Christie’s bold moves in the NFT space this year were hard to miss. The auction house has reportedly made a total of around $93.2 million in NFT sales, including $69 million with the Beeple sale in March, $17 million with CryptoPunks and $3.3 million with Andy Warhol in May, and $2.16 million with FEWOCiOUS in June. Moreover, Christie’s curated, online-only “Trespassing” auction made $2.5 million in July, after it released its financial figures. According to the numbers in the report, NFT sales represented close to 42% of the total online sales at Christie’s. 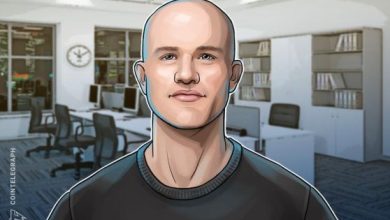 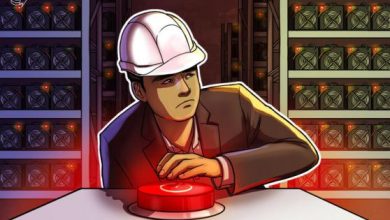 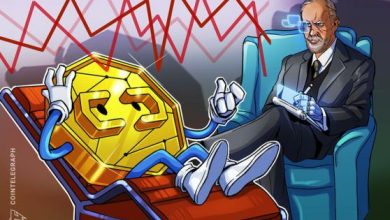 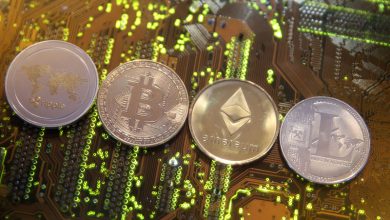