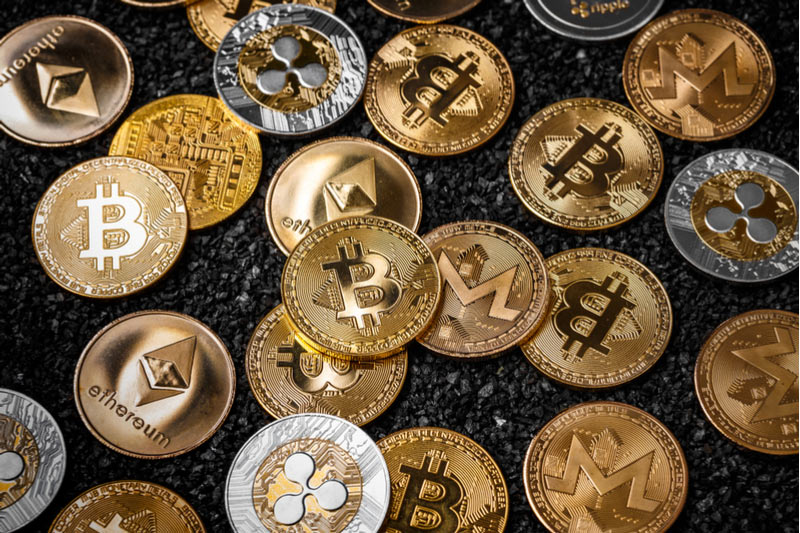 Blockchain is rapidly becoming the innovative force industry insiders have been promising for years. The number of projects and artists offering their works using it as a core technology may be shifting the current economic model under which most musicians operate.

Non-fungible tokens, or NFTs, allow independent artists to earn income and engage with their fan base without always relying on a label or streaming service like Spotify (NYSE:SPOT). In March, 3LAU, an electronic dance music producer, sold more than $11 million worth of tokens redeemable for real-world goods — including music — in addition to a $3 million token holder who bid for the right to collaborate with the artist. Paul Oakenfold, another well-known EDM DJ, announced in September he would be launching a tokenized album on the Cardano blockchain. 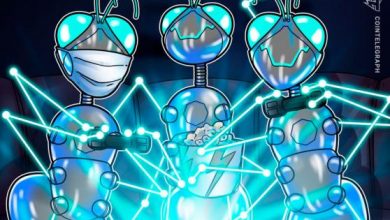 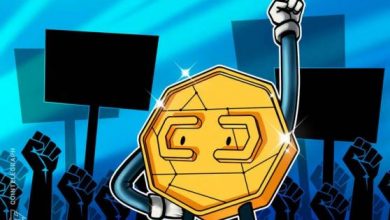 Opposition mounts to Biden’s OCC pick, fears she could ‘regulate crypto into oblivion’ 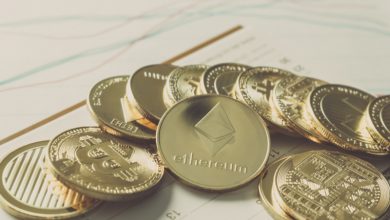 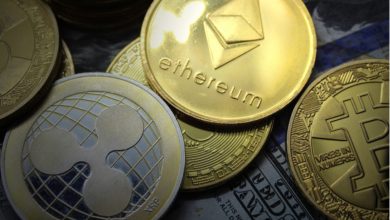