BRUSSELS (Reuters) – The European Union’s executive is looking to support Hungary in beefing up the eastern European state’s oil pipelines, storage and refining capacity, a spokesman said on Tuesday, as Budapest dug its heels in over a Russian oil embargo.

Most other EU countries support banning Russian oil under a new sixth package of sanctions designed to punish Moscow for waging war on Ukraine. Unanimity is required for such a decision, however, with Hungary the most vocal critic.

“What is extremely important… is that we maintain unity of the European Union when it comes to sanctions against Russia, this is a collective effort,” the spokesman, Eric Mamer, told a news conference.

“We hope the European Union can adopt the sanctions as quickly as possible.”

Von der Leyen said more work was needed to reach agreement and that she would host a discussion about regional cooperation on oil infrastructure.

Mamer refused to say when that call would take place, adding that preparatory technical work was going on.

French President Emmanuel Macron also talked to Orban, the Elysee said on Tuesday, and France’s EU minister said separately an agreement was possible this week. Member states’ EU envoys are due to meet on the matter in Brussels on Wednesday.

But comments from Budapest did not suggest an imminent breakthrough, with Foreign Minister Peter Szijjarto saying the leaders’ dinner marked “a small step forward” but that a lot more work was needed.

“The passing of this sanctions package would ruin our energy security,” he said. “It would be impossible to purchase enough oil to keep Hungary and the Hungarian economy working.”

“As long as the European Commission is not offering solutions to these problems, Hungary, obviously, cannot support this sanctions package as… an atomic bomb dropped on the Hungarian economy.”

Some in EU hub Brussels made the link with the Commission, which criticises Orban for undercutting the rule of law, blocking Hungary’s access to billions of euros intended to help economic recovery from the COVID-19 pandemic.

The Commission has also recently launched an unprecedented sanction, the so-called conditionality mechanism, over Hungary’s persistently sluggish anti-corruption measures. It could cost Hungary more EU funds, an important driver of its development.

“What Viktor Orban’s government is clearly looking for is extra money, a slow-walk on the conditionality mechanism, or both,” said think-tank Eurointelligence.

Others worried Orban – who has cultivated close personal ties with Russian President Vladimir Putin – was seeking to ingratiate himself with Moscow and could drag the discussion out to the next summit of EU national leaders due on May 30.

“That would already be a win for Orban,” said one EU diplomat, unhappy about the disagreement exposing divisions within the bloc and providing fuel to those criticising it for inefficiency. 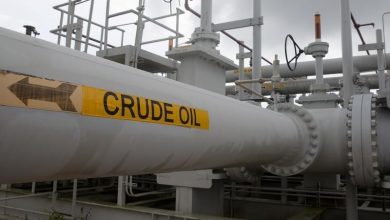 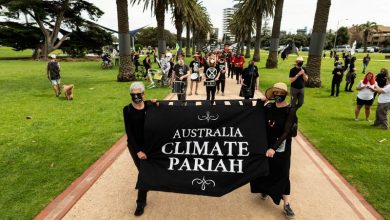 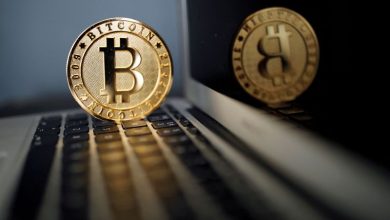 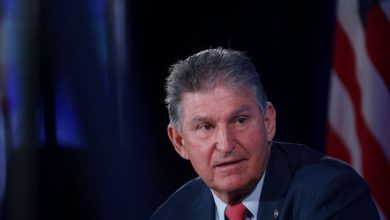