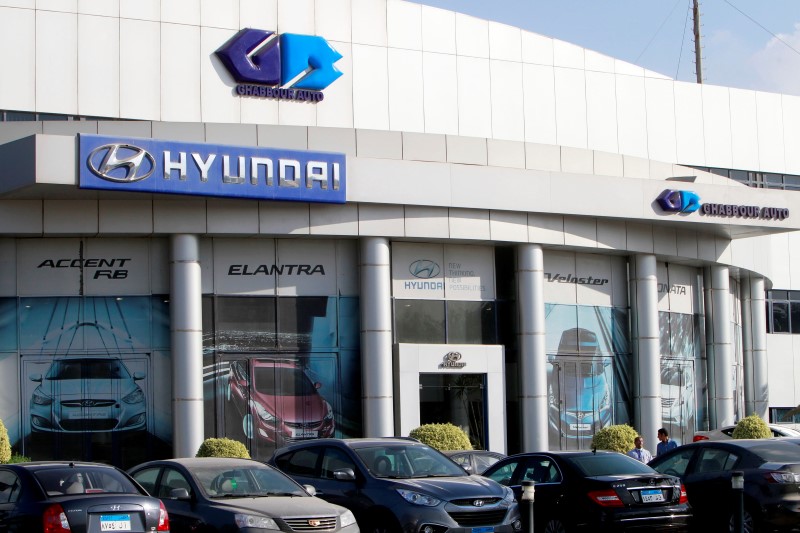 Investing.com — Hyundai Motor Co ADR (LON:HYUNDAIq) has entered into an agreement with the State of Georgia to build its first dedicated fully electric vehicle and battery manufacturing facilities in the U.S..

The automotive manufacturer said it will invest approximately $5.54 billion in the facility, which will “support its goal of becoming a leader in electric mobility in the U.S. market.”

“The U.S. has always held an important place in the Group’s global strategy, and we are excited to partner with the State of Georgia to achieve our shared goal of electrified mobility and sustainability in the U.S,” said Hyundai Motor Group Executive Chair Euisun Chung.

The new facility is expected to begin commercial production in the first half of 2025, with an annual production capacity of 300,000 units. In addition, Hyundai said the facility will be established through a strategic partnership, with details disclosed at a later stage.

Hyundai said it chose Georgia due to various favorable business conditions, such as speed-to-market, and an existing network of its current affiliates and suppliers. 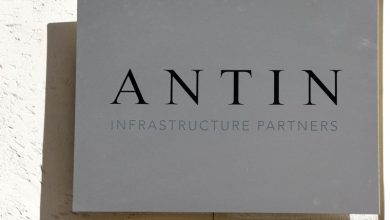 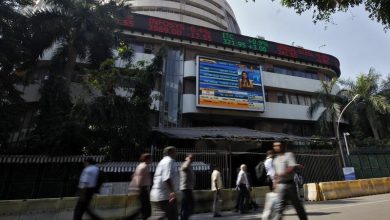 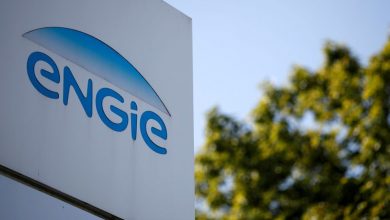 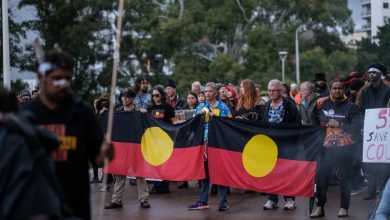