The right investments, especially in renewable energy and nuclear power, mean the world need not choose between energy shortages and accelerated climate change due to fossil fuel emissions, Birol said at the World Economic Forum (WEF).

“We need fossil fuels in the short term, but let’s not lock in our future by using the current situation as an excuse to justify some of the investments being done, time-wise it doesn’t work and morally in my view it doesn’t work as well,” Birol told delegates in Davos, Switzerland.

Short-term demand meant the world could not immediately wean itself off traditional energy supplies, Birol said, adding that he hoped producer countries with capacity to export more energy would make a “positive contribution”.

The OPEC+ alliance of oil exporters has been incrementally releasing oil into markets, with top producers Saudi Arabia and the United Arab Emirates holding off on tapping full capacity. 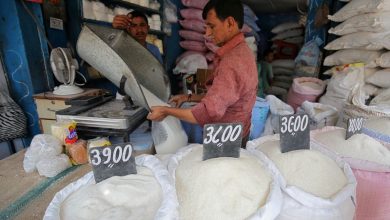 U.S. gasoline prices fall a little or a lot, depending where you are 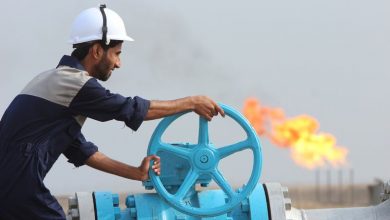