A new batch of data from China has somewhat dampened fears that the developer debt crisis has a toxic effect on the world’s second-largest economy.

In October, industrial production expanded by 3.5% y/y compared with 3.1% a month earlier – the first acceleration in eight months. Retail trade growth rebounded to 4.9% y/y from just 2.5% in August.

slowing
So far, this data does little to help China’s stock market, which is cruising near levels of three months ago but does not spoil the Yuan’s appetite.

The ability of the Chinese currency to add in the face of stock market problems and the rising dollar is worth noting. Investors should consider whether this Renminbi dynamic results from short-term market inefficiencies or a manifestation of a paradigm shift.

The dollar index, which measures the fluctuations of the US currency against a basket of the euro, yen, pound, Loonie, Swedish krona and Swiss franc, reached its highest since July 2020, above 95 last week.

The upward trend in the dollar formed in early summer with the first firm signals from the Fed for a reversal of monetary policy to tighten, and the DXY has added 6% in that time. However, since July, the Chinese Renminbi has already countered this wave of pressure by adding 2%, making it the second-best performing currency year-to-date.

Yuan has ignored dollar gains in recent months
This looks like a resounding victory for the Renminbi because historically, the currencies of emerging countries and China are falling faster than the DM currencies on Dollar strength. So, it’s a double victory, given all the problems IT giants and developers have had in the meantime.

The markets appear to be sharing the flows of the currency and stock markets rather than running away from the Renminbi as they did in the early volleys of the trade wars in 2018.

With the current USD/CNH quote near 6.38, the Chinese Renminbi is near the year’s highs against the dollar. A drop below 6.35 could have a dam-breaking effect with a further acceleration of the Chinese currency.

The chances of such an outcome will strengthen if we see a corrective DXY pullback in the coming days. In that case, we might see more investors looking at the Renminbi differently to emerging markets, viewing it as a stable currency in times of uncertainty and a young competitor to the dollar. 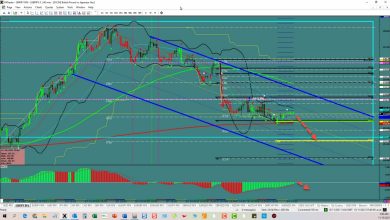 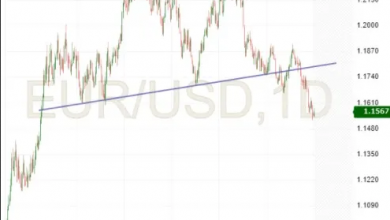 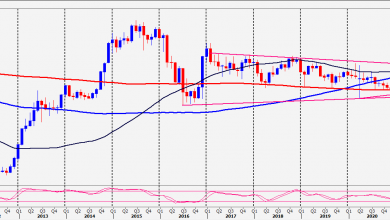 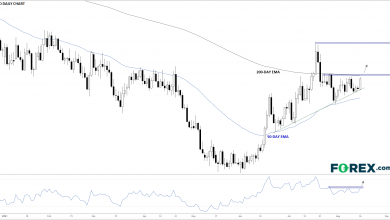